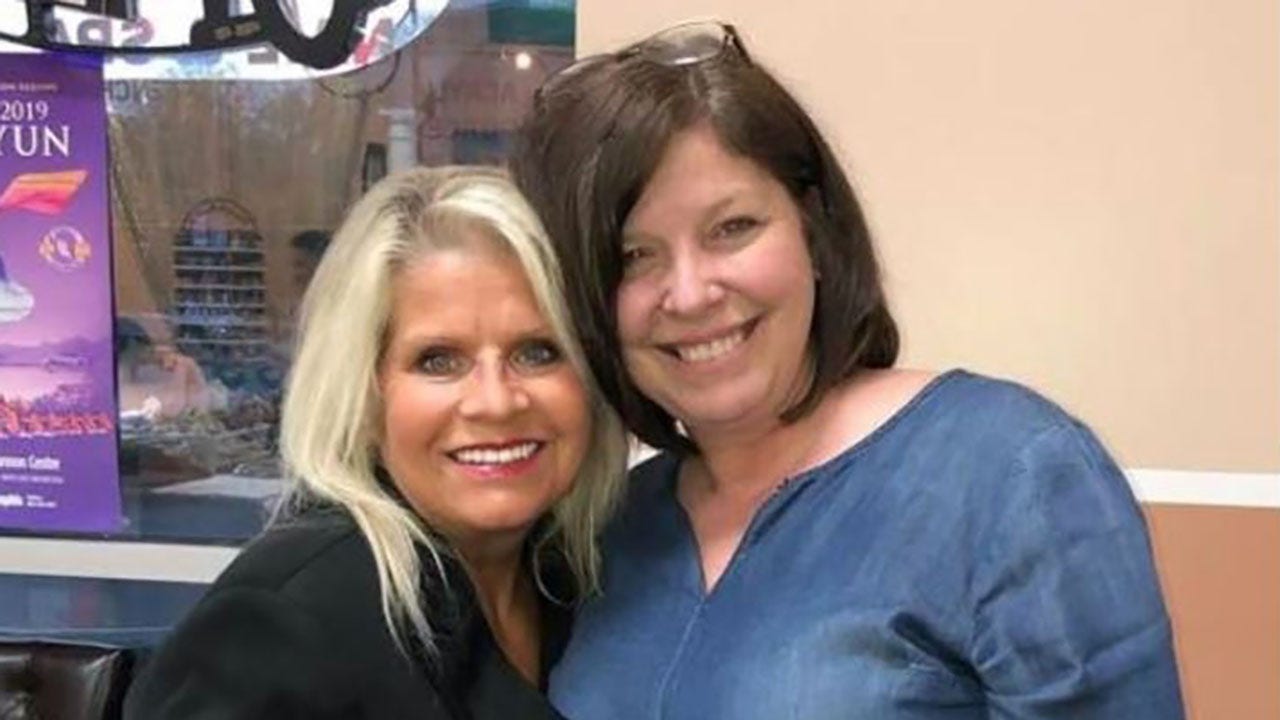 Randolph County Sheriff confirmed to Lik Rock 16 that this photo is by Linda Collins-Smith (left) and Rebecca Lynn O'Donnell,

Additional details of the circumstances of the arrest or possible motive were not available.

Collins-Smith, 57, was found dead with a fatal wound in his home on June 4. The reported. Republicans represent 1