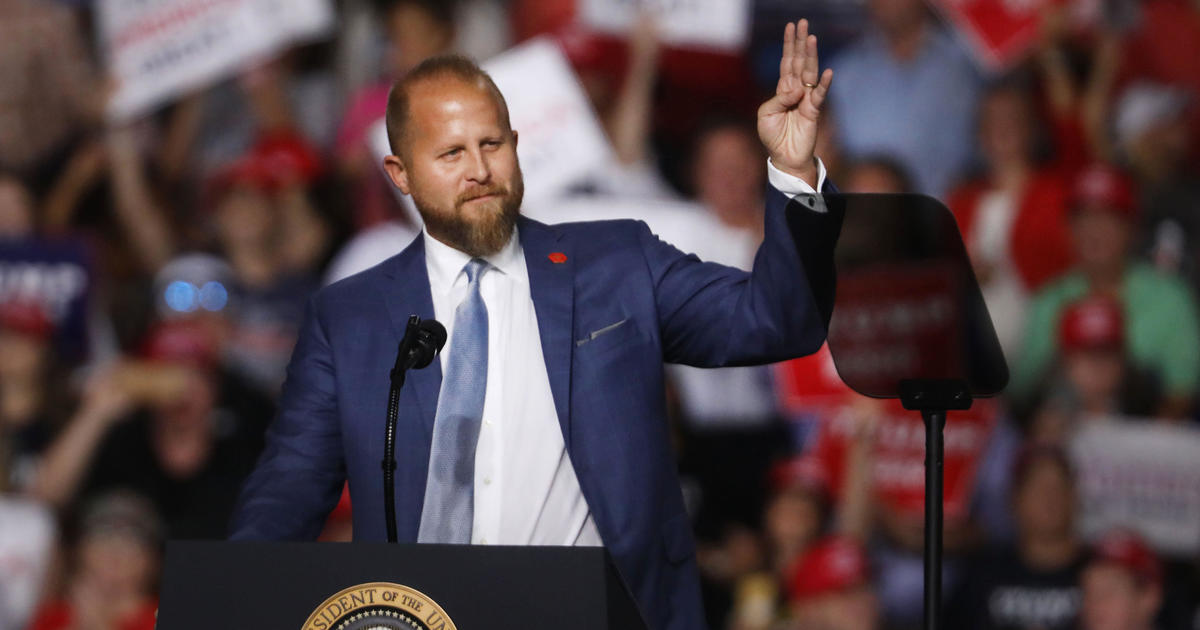 Brad Parscale, who until July was the head of President Trump’s 2020 campaign, was taken to a psychiatric facility on Sunday night after barricading himself in his home with weapons and threatening to harm himself, police said. Parscale was detained unharmed and transported to a local hospital.

Fort Lauderdale police said they responded to a call from an armed man trying to commit suicide around 4 p.m. Parskale’s wife, who called, told police he was armed and had several firearms. at the residence, police said. The officers decided that he was the only person in the residence.

Police said police contacted Parskale and developed a connection, then safely arranged for him to leave the home. He was detained under the Baker Act, a Florida law that allows for compulsory institutionalization for up to 72 hours for a person who is considered a risk to themselves.

7;s campaign spokesman Tim Murth said in a statement that Parscale was “a member of our family and we all love him.”

“We are ready to support him and his family in every possible way,” Murto said. “The disgusting, personal attacks by Democrats and disgruntled RINOs have gone too far and they should be ashamed of themselves for what they have done to this man and his family.”

Parscale also angered Mr. Trump last year amid stories of significant payments from his campaign companies and the Republican National Committee, combined with reports on Parscale’s lavish lifestyle. Parscale holds at least one stake in Parscale Strategy, LLC, a vendor paid eight figures from Trump’s campaign, the Republican National Committee and two joint fundraising committees linking the campaign and the National Party Committee. Dissatisfaction grew around Parscale as longtime critics of the campaign’s presidential leader – and the president himself – complained about how much he was earning from the campaign.

A close ally of the Trump family, Parscale served as digital director of Mr. Trump’s 2016 campaign and was promoted to campaign manager for the 2020 campaign. Mr. Trump demoted Parscal and replaced him with Bill Stepien in July. although he remains a senior adviser in the campaign.

Parscale’s reassignment came weeks later Mr. Trump’s rally in Tulsa, Oklahoma, which was to be the president’s celebrated return to the campaign. The campaign – and Parscale – boasted 1 million ticket applications for 19,000 people, but only about 6,200 people showed up. The campaign also had to change the date after the rally was originally scheduled for June 19 or June 19, the day that marks the end of slavery in the United States.