"Forty" ends the ninth season with a giant battle 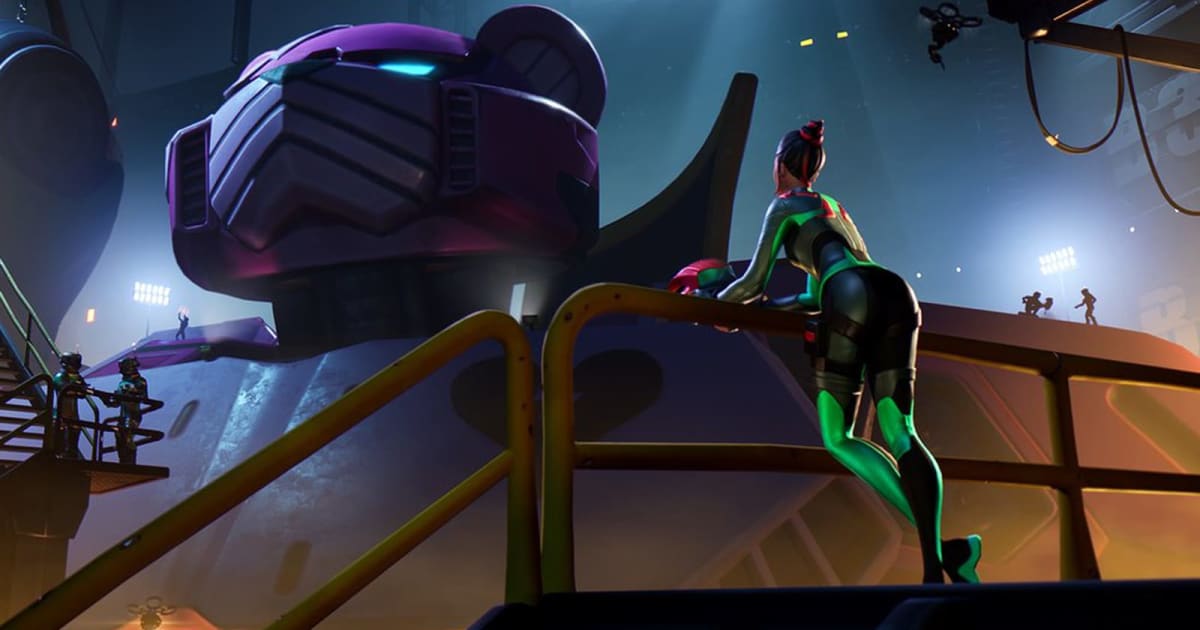 Epic still finds ways to mark the seasonal transition of Fortnite in great style. The studio just finished the "Final Showdown" event for the end of the ninth season, which ended the battle with a battle between a giant monster and an equal mass robot defending humanity. It is not a spoiler to say that the robot has won (otherwise there will be no big game). As usual, however, victory left the card irrevocably altered ̵

1; you can see the consequences in the clips below.

Tip from a child helps to detect 2.4 million downloads of fraudulent apps for iOS and Android