Four people were shot dead, including two small children, outside a home in Miami 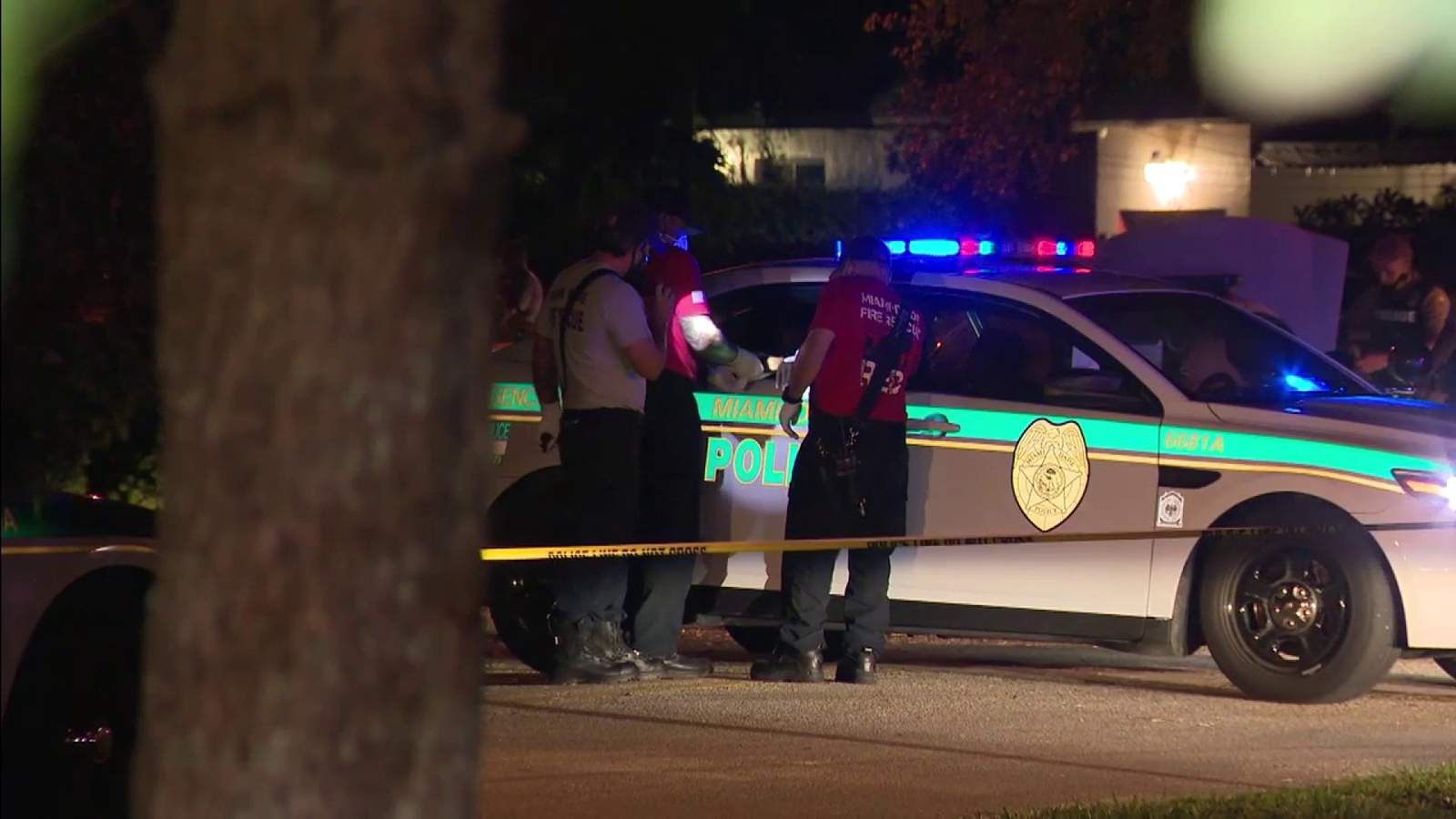 MIAMI – Four people, including two small children, were shot dead when a shooting broke out in front of a house not far from the Zlatni Polyani exchange on Monday night.

It happened around 5:45 p.m. Monday near the intersection of S Biscayne River Dr. and NW 2nd Ave in Miami.

The four victims included two men in their early 20s, a 6-year-old boy and a 3-year-old girl, police said.

A family member told Local 10 News on Tuesday morning that all four remained hospitalized, but that their conditions were improving and the children were expected to be released today.

According to Miami-Dade police, the suspect got out of a black sedan and started shooting at a group of people outside the home before jumping back into the car and taking off.

The victims were taken to the hospital in a private car and were on the list in stable condition.