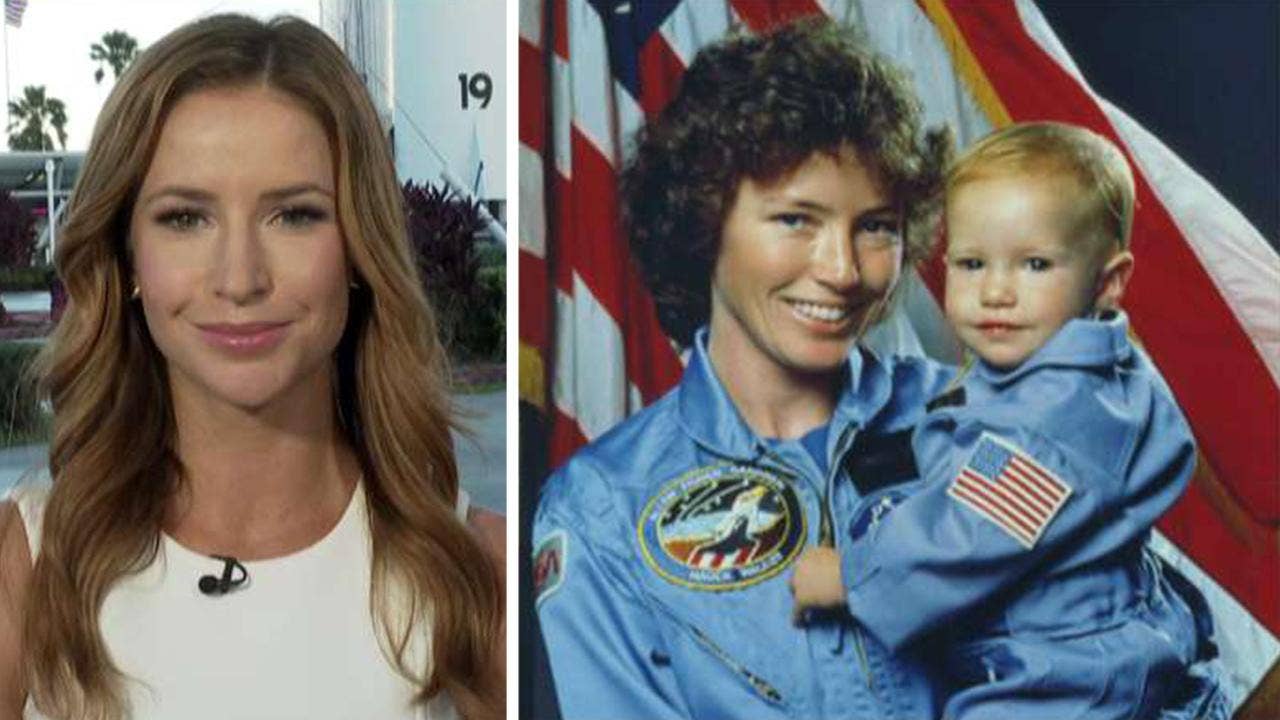 When America celebrates the 50th anniversary of Apollo 11, Fox News Correspondent Christine Fisher discussed the role of their own parents in NASA's space program. "She is the fourth American woman to go to space," she said.

Fisher remembered her mother and famous astronaut Sally Reid once went to a department store to buy. "Baggy khakis and baggy shirts".

"They wanted to be one of the boys," she added. Fisher's father, Dr. William Fisher, was also active in NASA in the 1980s. It is important to remember that this was not NASA's problem, it was a cultural problem, she said. In the 1960s things were different in the United States. "Then women could not become pilots-fighters, they could not become pilots for testing."

"I think it's a little unfair to do so."

In an article in the New York Times, quoted by host Martha McCallum, Mary Robbennet Koval said it was important to study.

"If we want to land the first woman on the moon, let's make sure she has in mind the instruments she has designed for her," she writes.