Free the voyage of an Iranian tanker to Greece 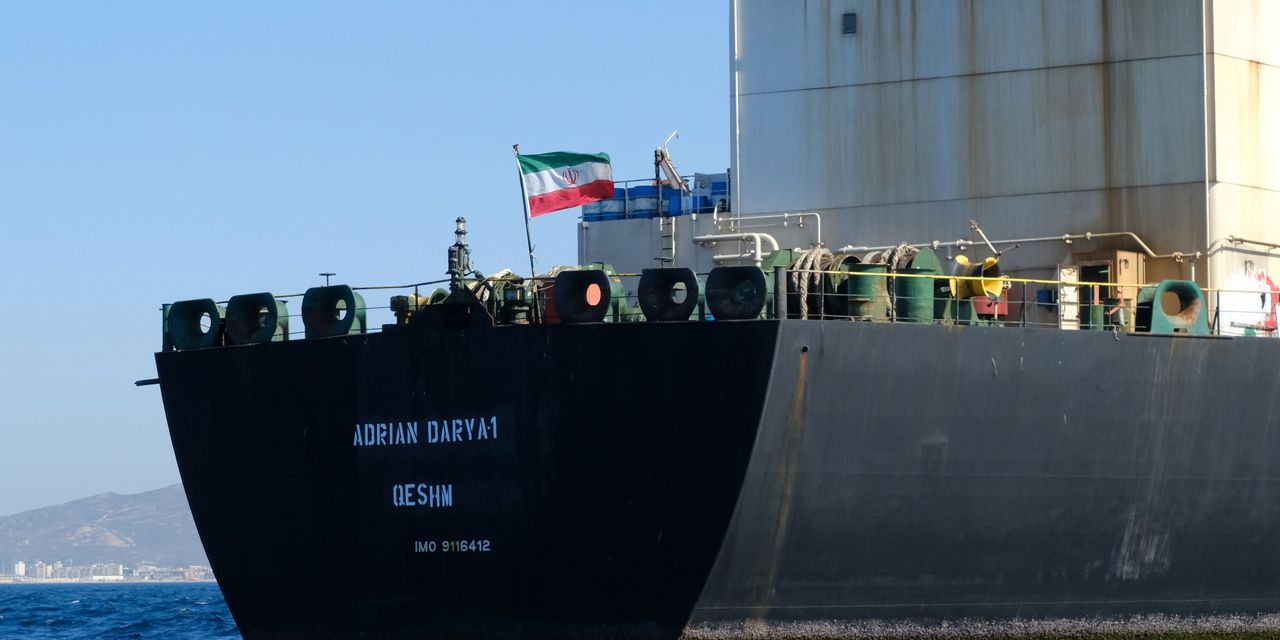 Adriana Darya 1's plan to land its oil cargo and collect fresh supplies in Greece has been hit, said people familiar with the tanker's operations as the US pressures Athens to avoid any deals with the Iranian ship.

A ship, formerly called Grace 1, left Gibraltar on Sunday after the British overseas rejected a US request to seize the ship. The Greek government does not want to host the ship in its waters, a senior European diplomat said.