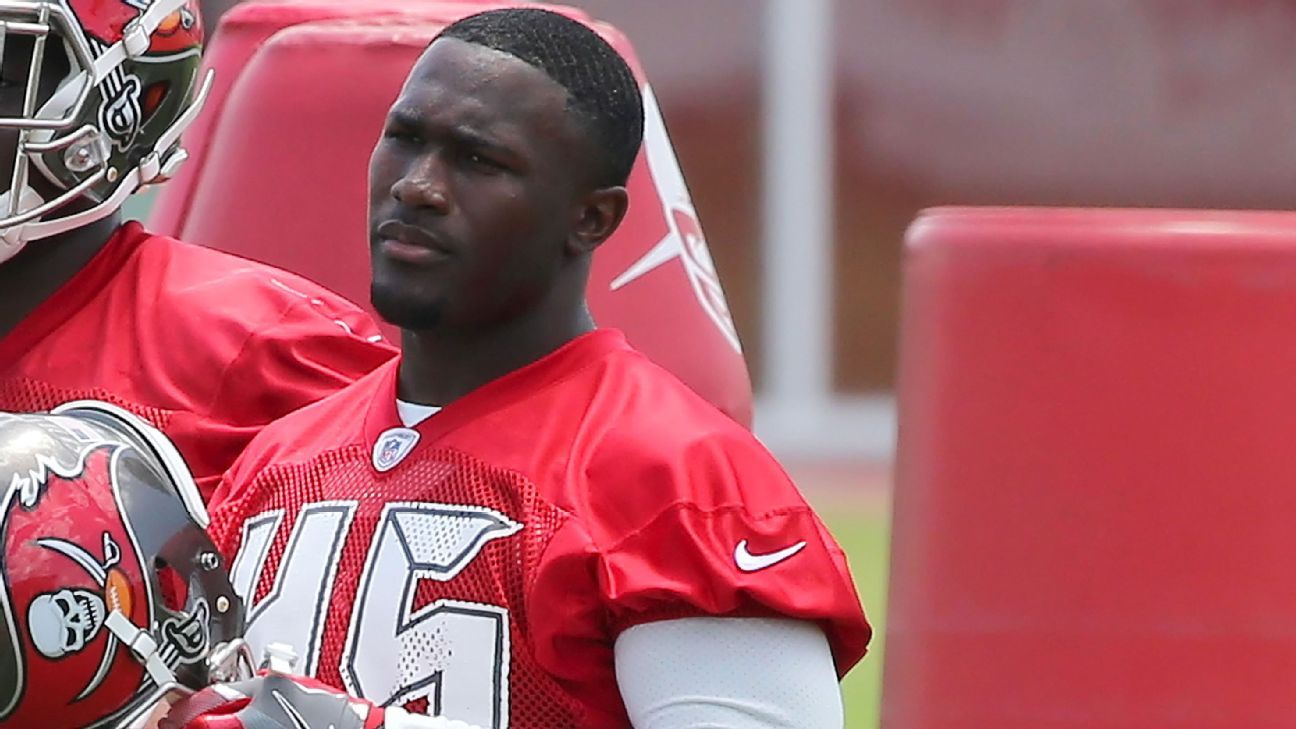 TAMPA, Fla. – Tamak Bay Buccaneers rookie rookie Devin White has been plagued with an illness that jeopardizes his status Sunday for the season opener against the San Francisco 49ers.

Bucks added White to the injury report Saturday, officially calling it suspicious of the game. He is the third Bucs player to come down with what Arians called a "bug."

Pro Bowl receiver Mike Evans missed training on Friday due to the same illness as backup outside back-pitcher Demon Harris on Wednesday. Evans has also been formally listed as doubtful until Harris returns to practice this week and will be available.

It is complicated that the heat index was 110 this week in Tampa.

The Bucs selected White with the fifth overall pick in the 2019 NFL Draft and he is expected to play a major role in Todd Bowles' defense. He leads defensive tackles and is assigned by the Bucks defense player to wear a green helmet sticker, which means coaches communicate directly with him and he is responsible for passing that information to the team.