Galaxy Note10 + could support ultra-fast charging, but no sign of Snapdragon 855 Plus 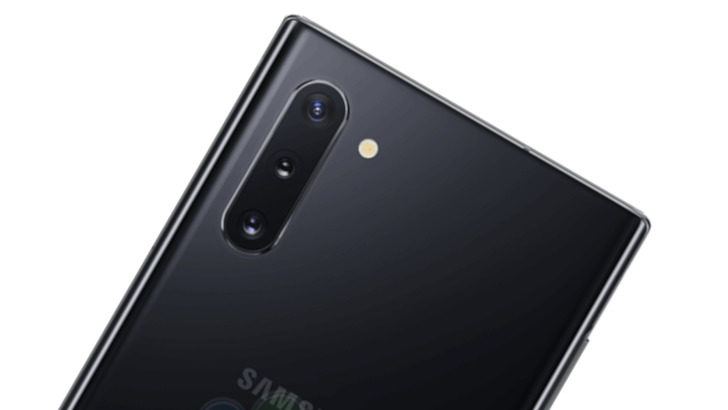 More specs for Samsung's upcoming Galaxy Note10 have leaked. According to the well-known Leaker Ice universe, the Note10 will support charging at up to 25W, and the larger Note10 + will support up to 45W – though it will only come with a 25W charger in the box. WinFuture further believes that the Note10 will be using the Snapdragon 855 in the US, and not the upcoming Snapdragon 855 Plus

The European version is supposed to come with Samsung's new Exynos 9825 (hopefully it performs better than the 9820). Other seemingly confirmed specs include the long-rumored move to UFS 3.0 storage, expected given the as-yet-unreleased Galaxy Fold has it.

The difference in charge rates between the smaller Note10 and Note10 + to fit more battery cells inside the physically larger phone. Some smartphone OEMs have managed to substantially increase the charging speeds by using more than one cell, allowing for simultaneous parallel input at higher rates, and this rough doubling in wattage from Note10 to Note10 + would fit in line with that

details about the upcoming Galaxy Note1o, be sure to follow our ongoing coverage on the subject