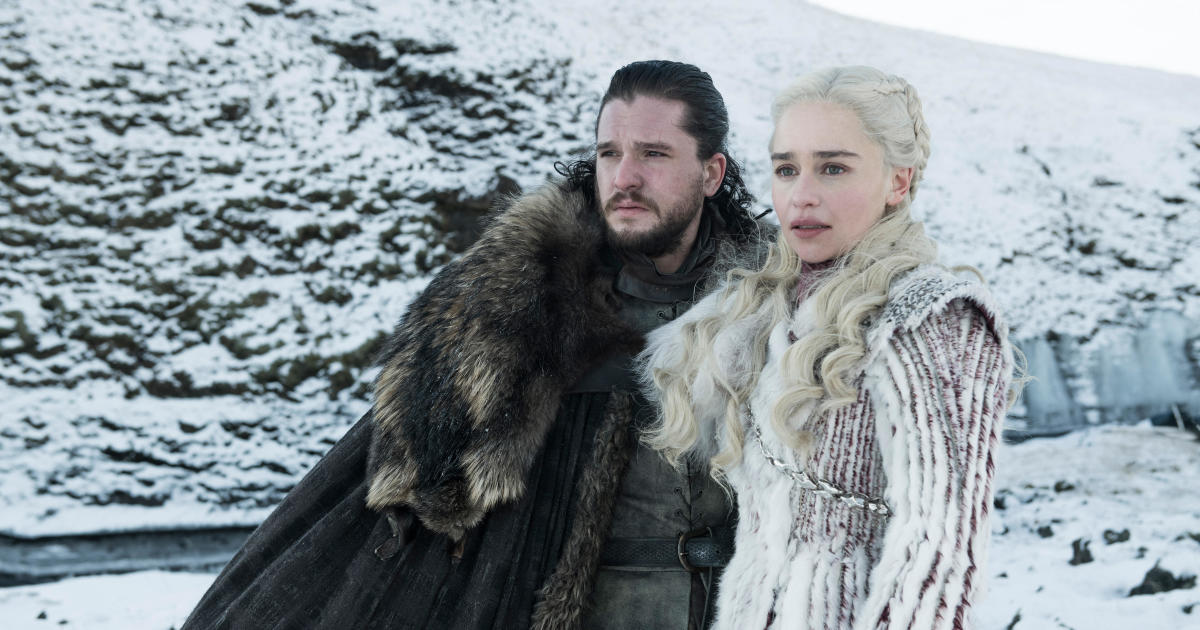 HBO officially commissioned a throne game of Thrones. The new spinof, "The House of the Dragon," will be set 300 years before the events of the original show and will tell the story of The Targaryen House . It includes the "Fire and Reign" logo and will be based on George R.P.'s book Martin "Fire and Blood"

The show, which was aired directly on the series, will be written by Ryan Kondal, president of HBO programming Casey Bliss announced on Tuesday. Martin who wrote the books on which Game of Thrones is based, is set to co-produce. Ten episodes have been ordered for the series so far.

Miguel Sapochnik, who won an Emmy for directing the episode "The Battle of the Bastards," will also direct the pilot and other episodes. Vince Gerardis will join Spochnik, Condal and Martin as executive producers.

"The Game of Thrones universe is so rich in stories," Blace said. "We look forward to exploring the origins of the Targarien House and the earlier days of Vasteras with Miguel, Ryan and George.

The Dragon House will be the first of many projects for a new deal that Sapochnik signed with HBO, for which he will develop and produce content for both HBO and HBO Max.

The announcement comes hours after HBO reportedly kills another preface set for star Naomi Watts. The untitled series would highlight "The Age of Heroes" and the first ever battle between humans and white walkers, thousands of years before the events of the series "Game of Thrones" took place.