Gaza militants launch 5 rockets into Israel hours after the ceasefire 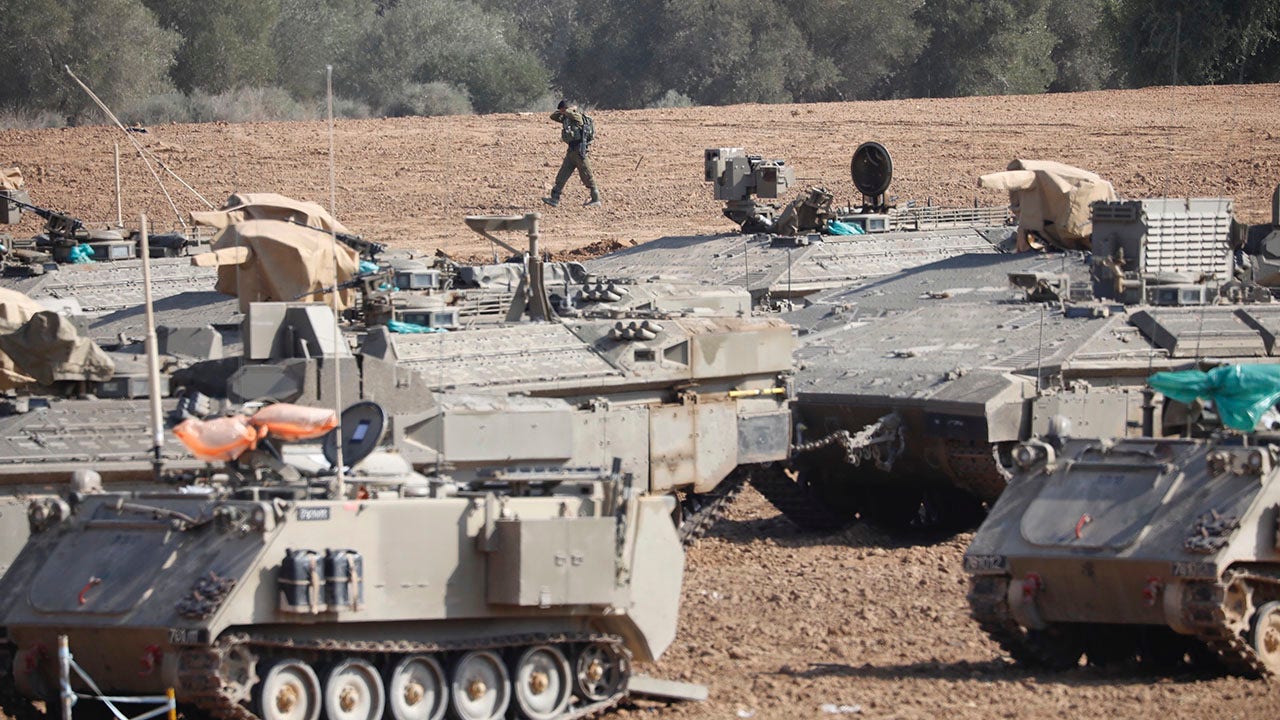 Five rockets were fired from the Gaza Strip in Israel just hours after the ceasefire between Israel and the Islamic Jihad militant group in Gaza early Thursday morning, a spokesman for the Israel Defense Forces (IDF) confirmed.

Two rockets were captured by the Iron Dome air defense system in Israel.

The ceasefire was aimed at stopping a 48-hour jump in cross-border fighting caused by the killing of top Islamic jihad leader Baha'u Abu al-Ata with his wife.

The IDF said Wednesday that it was "raining missiles" across the country, with Gaza militants firing a single projectile every seven minutes after Baha'u Abu al-Ata was killed by Israeli military personnel in a targeted airstrike on Tuesday

"Baha'u Abu Al-Ata was the senior commander of Islamic Jihad in Gaza, responsible for most of the attacks stemming from Gaza in the past year," Lieutenant General Aviv Kohavi, Chief of Staff, said Tuesday. "He had dropped a delayed bomb … there was an opportunity we used precisely.

At least 34 Palestinians, including three women and eight children, were killed in the two-day brawl.

Talia Kaplan and the Associated Press contributed to this report

The EU’s chief financial officer will suspend London if necessary