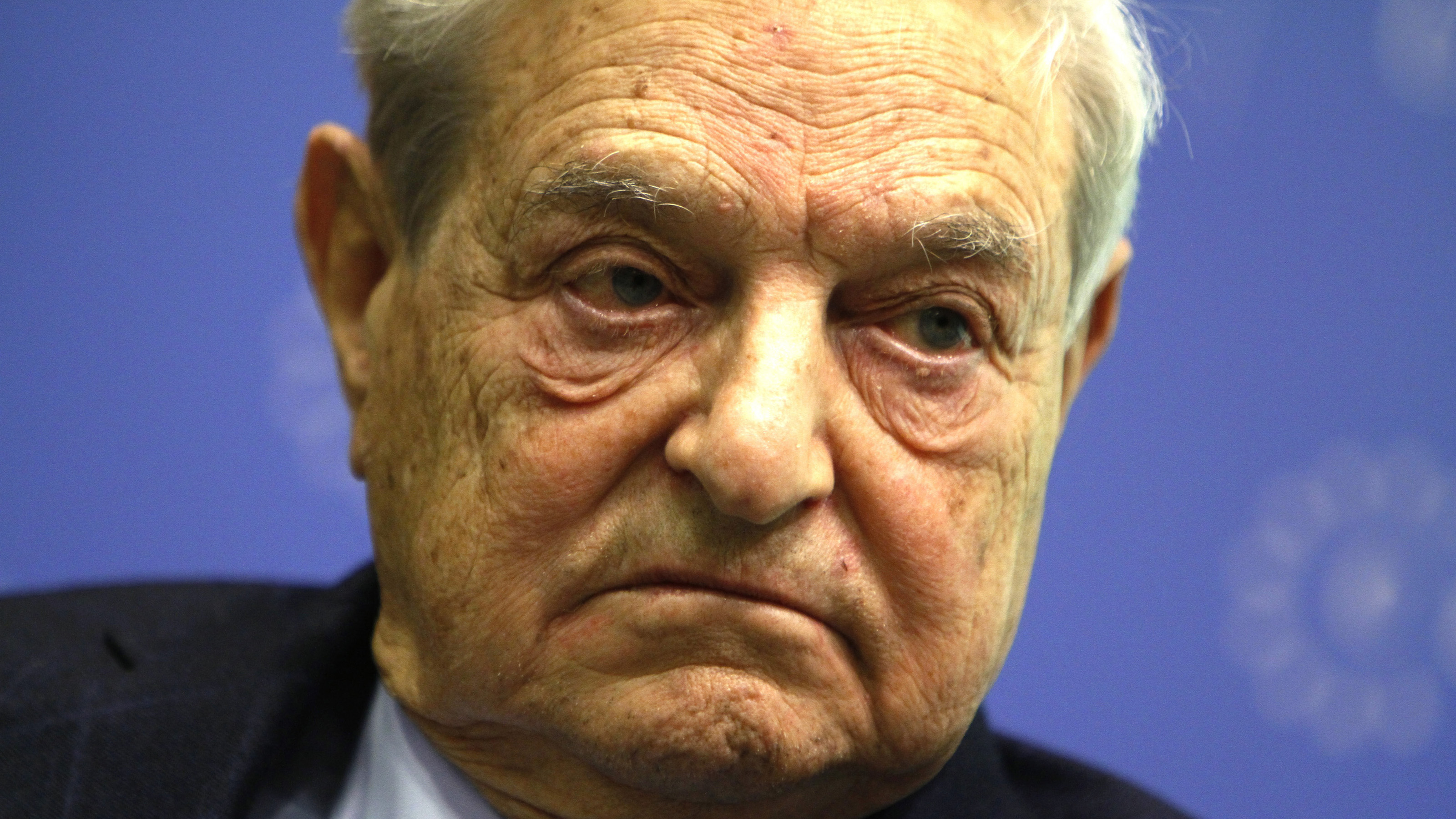 Chinese leader Shi Jinping is a powerful enemy of open societies to reinforce totalitarian control of his people through artificial intelligence and machine training, warned George Soros at his annual dinner in Davos, Switzerland. The billionaire investor, who last year used the same reason to criticize US President Donald Trump's policy and technology giants like Facebook and Google, said he was particularly concerned about China's social credit system. A dystopian project that is still under development and which would classify people's actions and habits with rights potentially deducted for bad behavior. Violation of road traffic laws, for example, can prevent anyone from buying a train ticket.

He came to Davos in 2017 and supported the global agenda by placing China as an increasingly open country while the US is moving towards protectionism. Xi sent his Liu He economics advisor to Davos in his place last year and also missed this year. But Xi and his agenda, especially his own, rose this week in the Swiss ski resort, where leaders, government officials and casual celebrities began to communicate between conference sessions dedicated to the pressing challenges in the world.

Soros said he wanted to "Take a look at the mortal danger faced by open societies, the control means that machine training and artificial intelligence can put in the hands of repressive regimes." Concerning the recent concerns raised about the use of face recognition technology in China, Soros asked, "How can open societies be protected if these new technologies give the authoritarian regimes a built-in advantage? This is the question that excites me. It also has to deal with all those who prefer to live in an open society. "

Following his critique of authoritarian governments for his own childhood under a Nazi occupation in Hungary, Soros, now 88, urged the Trump administration to take a harder stance on China. "My current opinion is that instead of conducting a trade war with practically the whole world, the US should focus on China," he said.

He continued: "Unfortunately, President Trump seems to follow a different course [of making] concessions to China and announce victory as they renew their attacks on US allies, which may undermine the US policy goal of curbing abuses and "

Soros also said it was important to distinguish between the Ginpin Chinese policies and the aspirations of the Chinese people, two reporters – one in English and one in Chinese