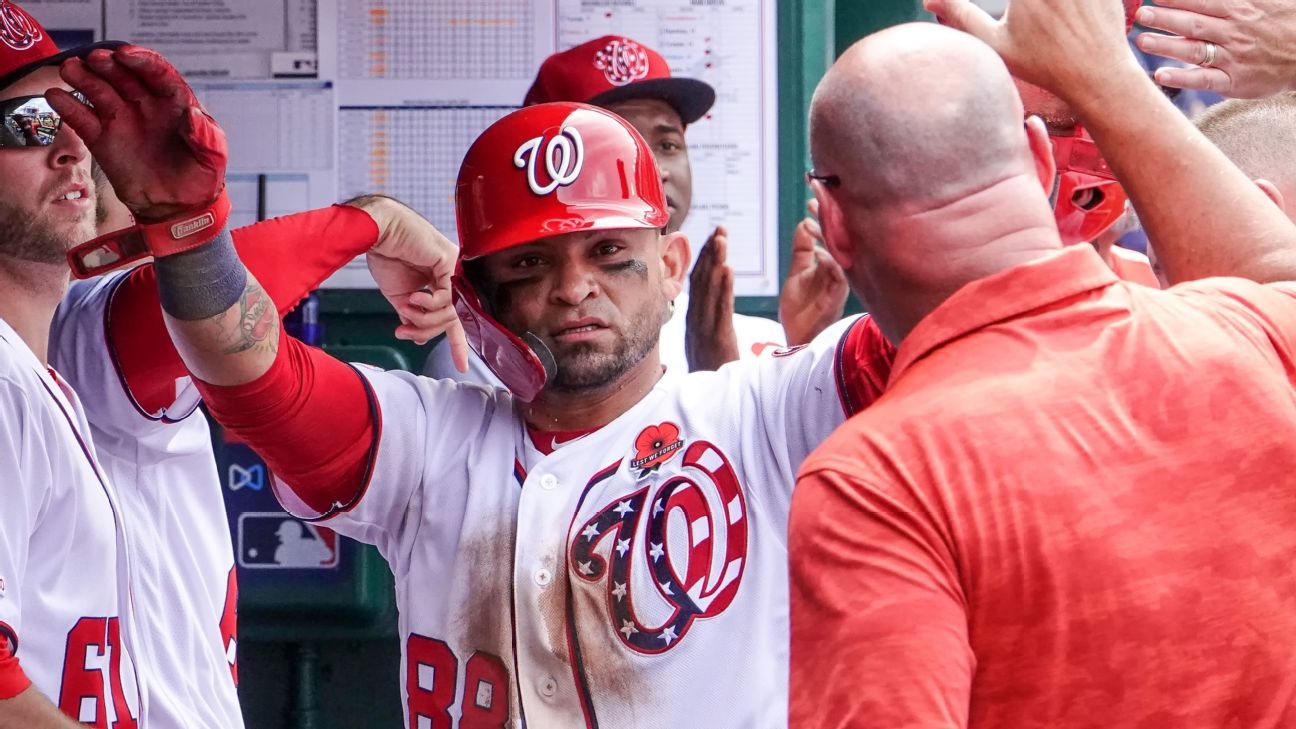 TOKYO – Veteran player Gerardo Parra has agreed to a contract with the Yomiuri Giants.

The 32-year-old Para, has a career .276 average with 88 home runs and 522 RBI for 11 seasons in the major leagues. A native of Venezuela, Para hit .250 with eight home runs and 42 RBI in 89 games for the Washington National World Series champion after spending the first 30 games of the 2019 season with the San Francisco Giants.

After arriving in Washington and wanting to get out of whack, Parra changed her song to "Baby Shark" after seeing her 2-year-old daughter dance to it. The children's song has become a national anthem since they got together from the early 19th to the 31

st to make the playoffs and ultimately win their first World Series title.

Parra, a two-time National Glove Award winner, began his MLB career with the Diamondbacks in Arizona in 2009 and also played for the Brewers, Orioles and Rockies. [19659002] Yomiuri Giants is Japan's oldest professional team and has won the Central League pencil this season for the first time in five years.