Giancarlo Stanton of the Yankees, Aaron Hicks kneels during the national anthem 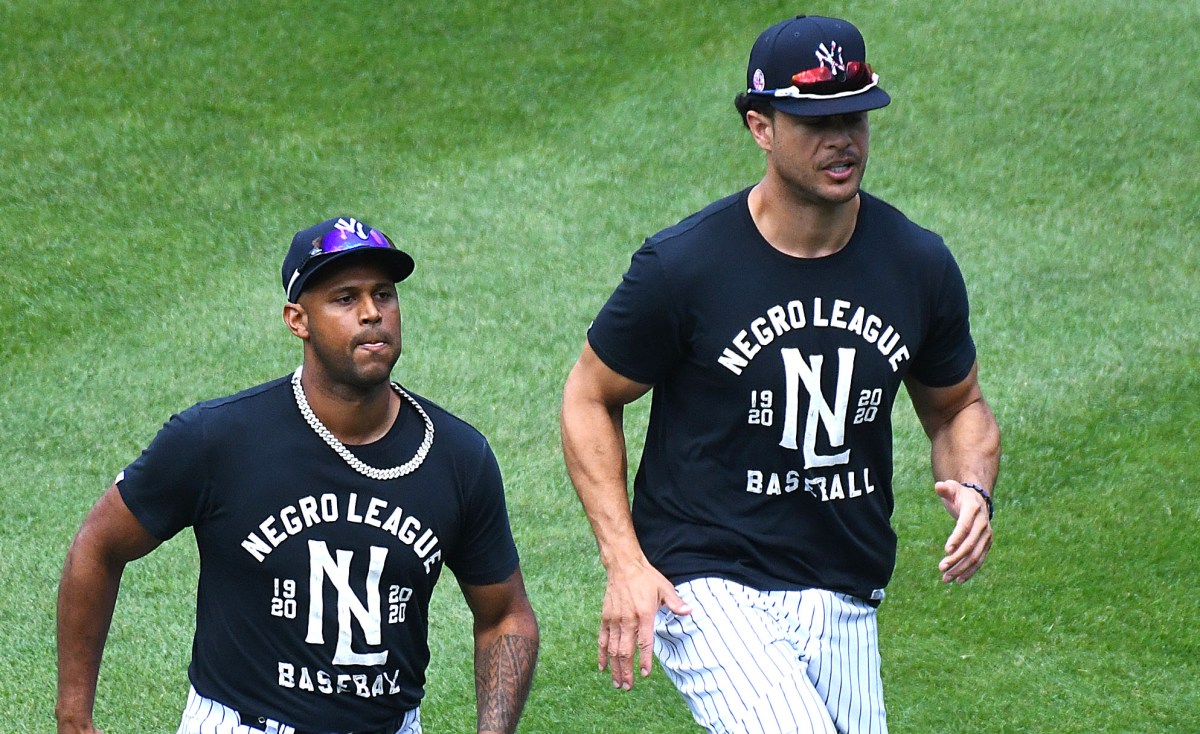 WASHINGTON – After the entire Yankee team knelt before the national anthem on Thursday night, two players took the extra step – or just stayed to put it literally – on Saturday night. Aaron Hicks and Giancarlo Stanton became the first Yankees to make this controversial statement.

Before the Yankees and Nationals continued their series at National Park, Hicks and Stanton stood in decent territory in the left field and planted their left knees on the ground while playing Star Flag. DJ LeMahieu stood next to Stanton, on the right. No national players kneel.

Both Stanton and Hicks participated in the public service announcement Players Alliance, which supported the Black Lives Matter movement.

Stanton was particularly vocal during the pandemic, both before and after the alleged assassination of George Floyd in Minneapolis, about US systemic racism.