Golfer breaks the one-ball rule, shoots him to miss the cut 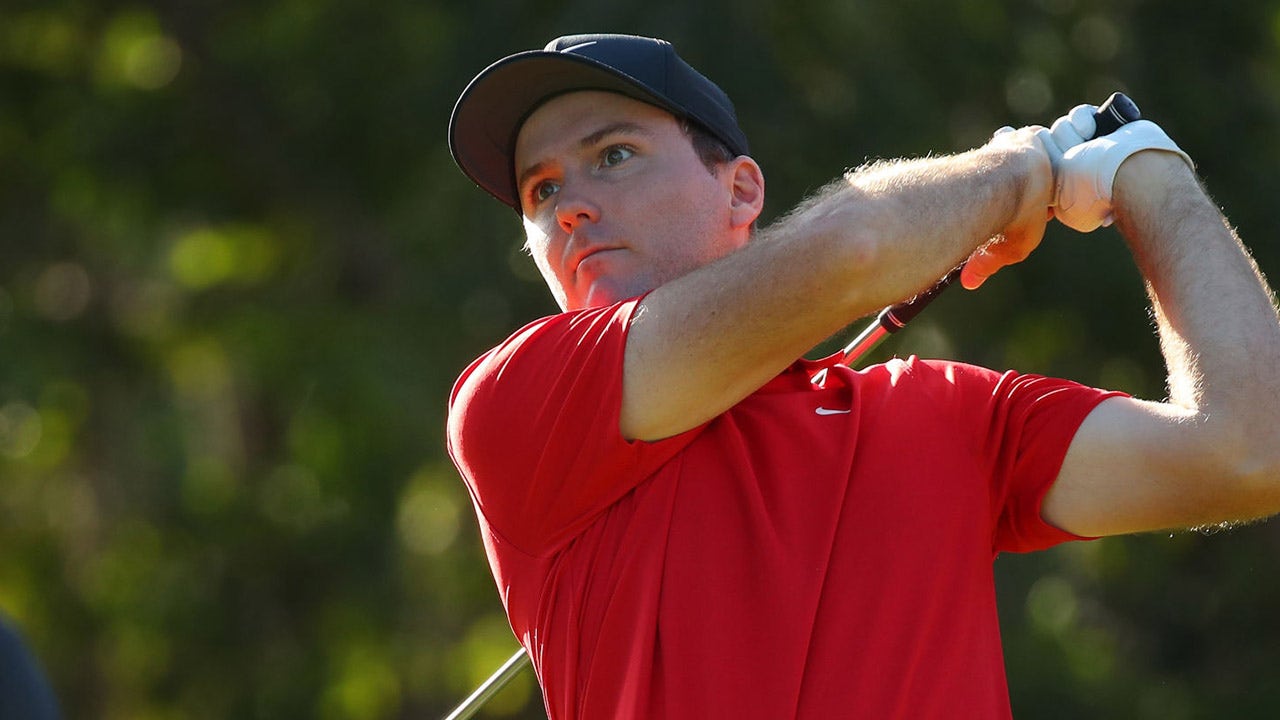 A golf player at the Mayakoba Golf Club in Mexico received a major penalty over the weekend for violating the PGA Tour single-ball rule.

Russell Henley's second round of the tournament looked pretty good on Saturday. He was among the leaders in 7 or less rounds, which would set him up for a good third day.

TIGER WOODS PREVIEWS WHAT YOU DECIDE TO BE: "FOR ME, IT'S JUST"

Russell Henley plays his shot at the 18th hole during the final round of the John Deere Classic at the TPC Deere Run on July 14, 2019 in Silvis, Illinois. (Photo by Dylan Buell / Getty Images)

While looking for balls to sign and hand out, Henley realized that he accidentally used a different type of Titleist Pro V1x during the second round, which violates the one-ball rule.

According to ESPN, golf rules allow a player to switch balls after every hole, but when there is a single-ball rule for certain tournaments, it forces the player to use the same brand and type of golf ball throughout the round.

Official Rules Brad Fabell told the website that Henley had brought him the offense. About eight policymakers and the American Golf Association joined in the decision.

"It was a little dash, different way that was noted that it would have been easy to overlook. "Fabel told PGATour.com." He came to us and said he didn't know how it came out in his bag. "

Henley said he had no question if he used the ball because he gives the balls put on his caddy to tag them and the Pro V1x ball was tagged in. Henley apparently used the ball on holes 9, 10, 11 and 12 to be penalized with two shots per hole.

He made a pair on each of the four holes. The parse turned into a double wallet and he switched from shooting 69 during the round to 77. The 77 pushed him out of the crossbar.

The decision forced Henley to click on it in a series of eight cuts, according to PGATour.com.