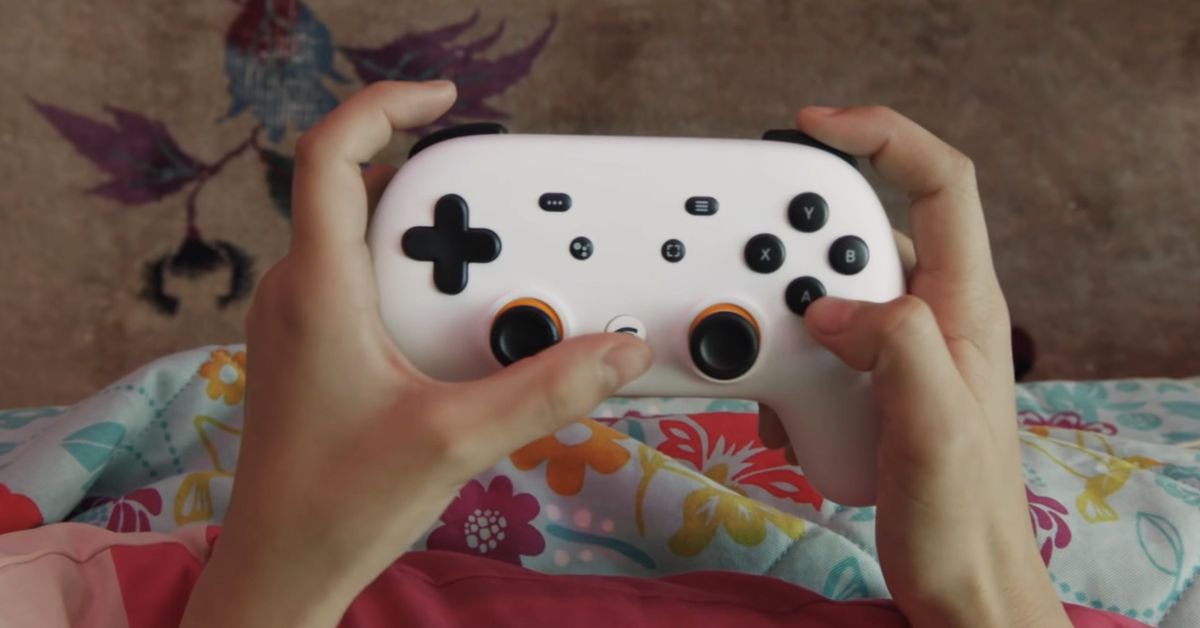 Google's Stadia cloud gaming service is right around the corner, and we know almost everything we need to know about its launch – except when in November it'll go live for the first wave of early adopters who spent $ 130 for the Founder's Edition package. We just got the answer at the company's Pixel 4 launch event, and that answer is: November 19th.

That's literally the only Stadia news we got before Google's Rick Osterloh moved on to other topics, but maybe we won't hear more later . We will update this post if we do.

Here are all the games confirmed for Stadia so far.

And here's a recap video of the company just released, in case you need to catch up:

Comparison of Spider-Man on Marvel PS4 vs. PS5 – GameSpot