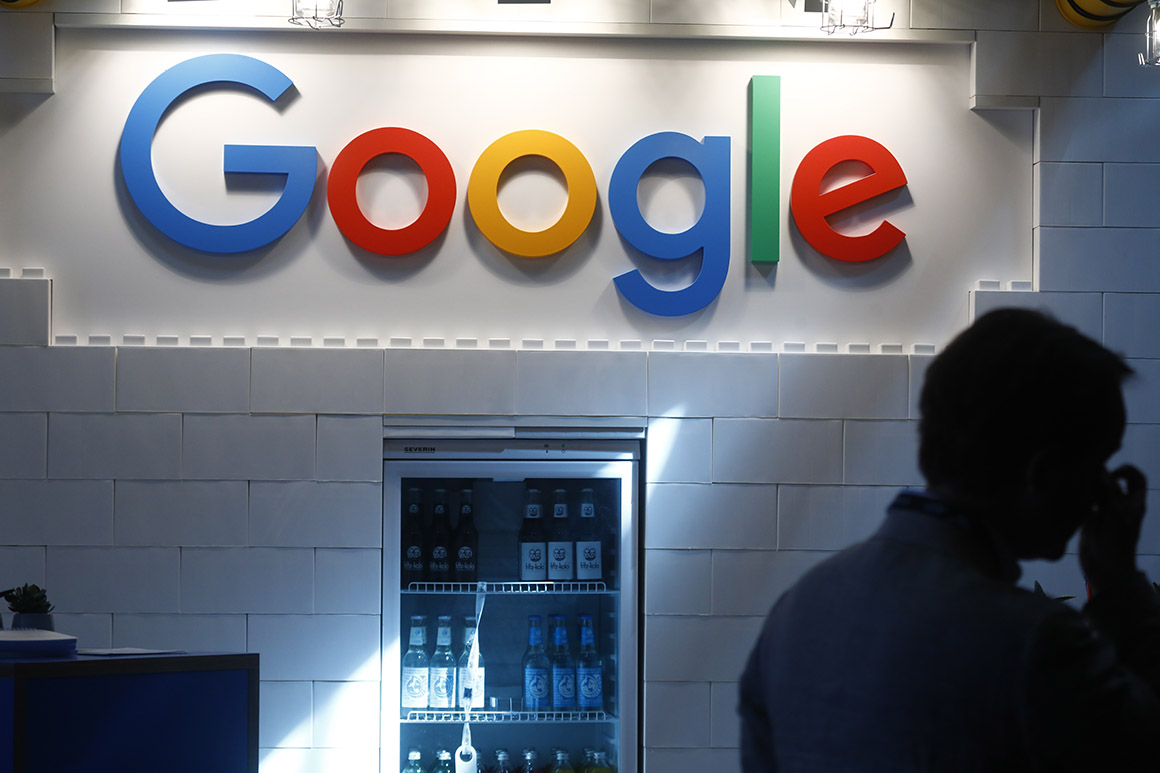 Details of the dispute with a decade plus: In the case, which dates back to 2010, Google was accused of stealing pieces of API code developed by Sun Microsystems, which was later acquired by Oracle.

Google argues that this type of code is often used freely by developers to increase interoperability between different products, and that even if such code is copyrighted – as Oracle claims – it should be covered by the provisions of the ” fair use ‘, which allow the unlicensed use of otherwise copyrighted material in certain circumstances.

Oracle claims that the code can be copyrighted, that it had to be paid for by Google, and that while some standard code is exempt, Java code is anything but standard.

7;s copying of the Java SE API, which included only those lines of code needed to allow programmers to apply their accumulated talents to work in a new and transformative program, was fair use of this material as law ”.

What lies below: Google and Oracle are fierce political opponents, with each side claiming that the other is playing unfairly, not just in business, but in the technology policy debate that has gripped Washington in recent years. They range from antitrust to privacy and how broad online platforms should be when checking user posts on their sites.

What next: Google’s victory in the case could give it – and its allies – a political impetus, as it waged these major political battles in the coming months and years.