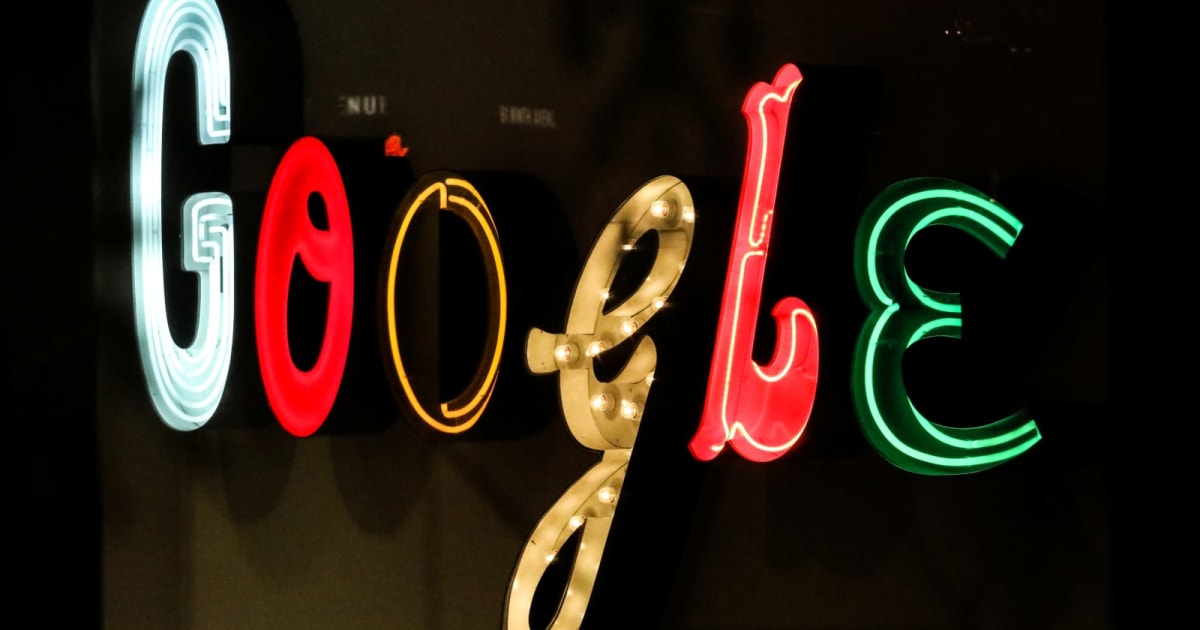 A letter was sent by the House on September 13 asking Google to use the data processed through the commercial process. Google maintains that its Chrome tweaks will give users control over who shares their information and that it will not force people to switch to encrypted DNS.

This is not likely to reduce telecommunications fears. ISPs worry that they may be disconnected from the data and may not know much about their customers' traffic patterns. This may "impede competition in advertising and other industries," an alliance of ISPs told Congress in a Sept. 1

Google may not worry too much, though it is not the only one that insists on the same encryption. Mozilla also wants to use the format to protect DNS in Firefox, and Marshall Erwin of the company told WSJ that antitrust grips are "fundamentally misleading." ISPs are trying to undermine the standard simply because they want long-term access to consumer data, Erwin said. Unencrypted DNSs help them target ads by tracking your web habits and make it harder to prevent DNS tracking from cookies and other typical approaches.