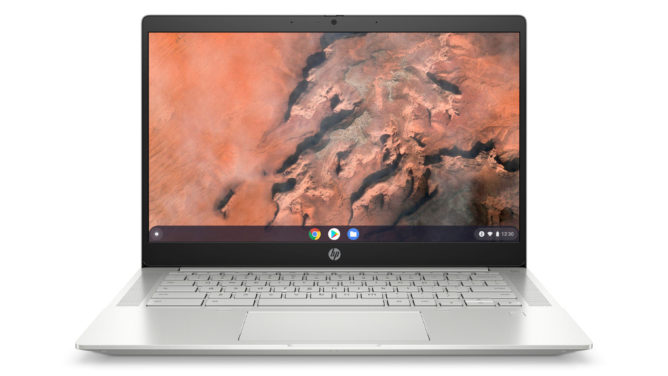 Chromebooks differ from regular computers in many ways, but perhaps the most important difference is that they have a fixed life. Unlike traditional PCs, where you can keep updating the operating system until the hardware fails or becomes too old, the Chromebook uses hardware platforms created by Google that have guaranteed updates for only a few years. Google is gradually extending support life for the new Chromebooks, and we̵

Most Chromebooks on the market today were promised five or six years of updates, which was definitely not acceptable. Google added an additional year of support for nearly 150 models at the end of 2019, and a few months later the company said that selected new models (such as the Samsung Galaxy Chromebook and Asus Flip C436) will have eight years of Chrome OS updates guaranteed.

While it’s still funny that a Chromebook has a fixed life, nine years is nearing the point where most people will upgrade before they see a warning about the end of their Chromebook’s life. Google’s efforts on Lacros can also lead to unsupported Chromebooks, which still receive new browser updates, at least for a little longer.