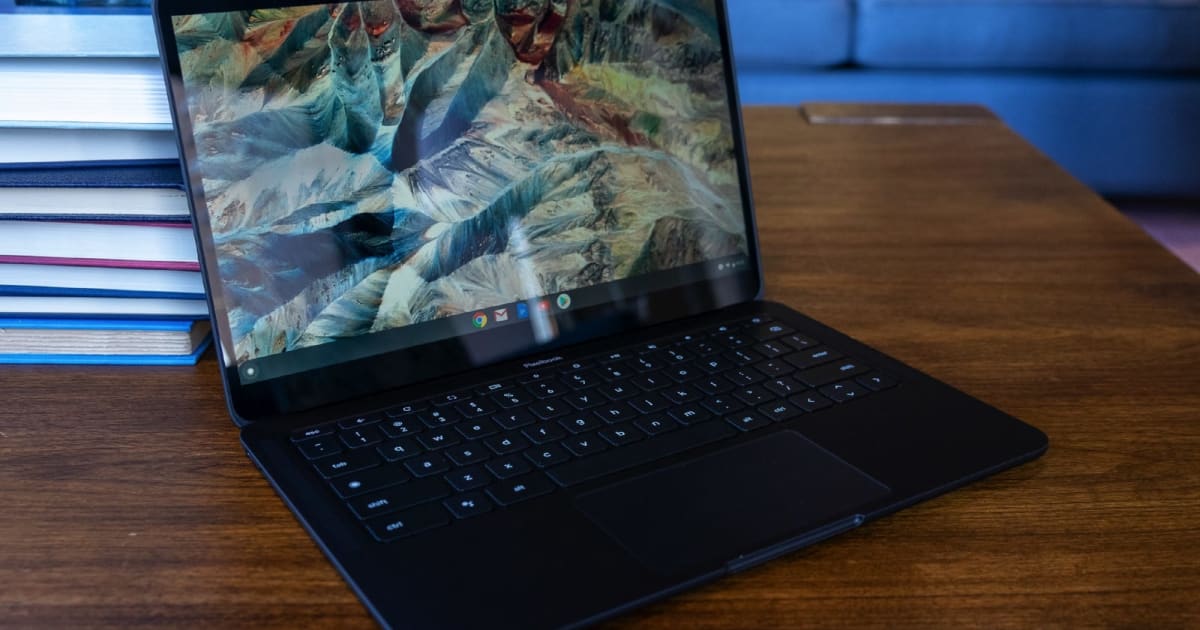 While Google has been cutting some corners in the design department, the Pixelbook Go is still among the more powerful Chromebooks out there. The base model pairs the eighth generation Intel Core m3 processor with 8GB of RAM and 64GB of memory; the one I reviewed steps up to an i5 processor and 128GB of memory. This model costs $ 849 and has comparable features to those found in the $ 999 Pixelbook. I'd really like to try the m3 model, as I'm curious to see what performance Google has for $ 650.

Not surprisingly, Intel's Core i5 and 8GB RAM are a lot for Chrome OS. The Pixelbook Go did my normal job without noticeable problems. My routine includes a dozen tabs on browsers, Tweetdeck, Hangouts, Slack, Todoist, Google Keep and Trello running as Chrome apps, along with a random Android app or two. Adobe's Lightroom, Netflix, YouTube Music, and Adobe games all worked well in most cases, though playing music sometimes represented a "low memory" hiccup, which was disappointing. In particular, this does not happen when you use YouTube Music as a browser tab. This reinforces my belief that Android apps in Chrome are not worth using if there is a web-based alternative.

There are tons of Chromebooks that you can compare Go from, cheap $ 200 devices (coincidence specifications), to Google's own 2017 Pixelbook that still sells for $ 1000 or more. That said, probably the closest comparison to the Pixelbook Go is the ASUS Chromebook Flip C434, which I reviewed earlier this year. It has a m3 processor, 1080p screen, 4 GB RAM and 64 GB memory, just like the main Pixelbook Go. It's $ 579 cheaper than Go, but it's also thicker and heavier. It has a 360-degree hinge, but I've never wanted to use Flip in tablet mode since it weighs more than three pounds.