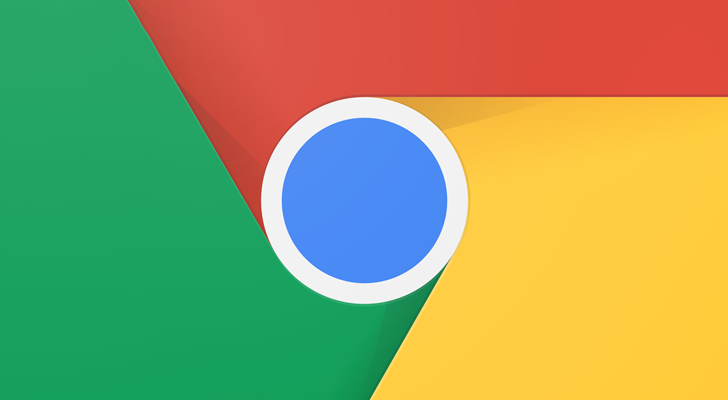 Google is currently updating the APIs used by Chrome extensions. This is not something that ordinary users would be very interested in, while developers did not indicate that one of the proposed changes could interfere with the performance of many content blockers (including uBlock Origin). Google now returns to the offer after a public protest, legal threats and an independent report that some of Google's claims are in question.

First, a little background – the current level of the Chrome Extensions API, called Manifest V2, was introduced in 2012. Since then, Chrome has once again been subjected to malicious extensions. With the V3 manifesto currently under development, Google hopes to reduce the potential damage that malicious extensions can make while boosting productivity and adding new features.

One of the proposed changes is the new deklarativeNetRequest API designed to replace the webRequest API that many extensions (including AdBlock Plus and uBlock Origin) are currently being used. In simple terms, instead of extensions that filter themselves on the web, they will provide a list of filters that Chrome itself will analyze. In the Manifest V3 design document, Google claims that the current API can have a "significant effect" on browser performance:

The mainstream is that when a network request is started, Chrome sends information about the extensions concerned and responds with what action to take. This starts in the browser process, includes the hop process to the expansion preview process, where extension then performs arbitrary (and potentially very slow) JavaScript and returns the result back to the browser process . This can have a significant effect on any network request, even those that are not modified, redirected, or blocked by the extension (because Chrome needs to send the event to the extension to determine the result).

On the surface, It seems perfectly reasonable to send any network application to the extension and stop the browser while the extension sends a response would delay the presentation. Cliqz, the company behind Ghostery's popular browser extension, decided to investigate the real impact of ad blockers on results, and the results did not match what Google said.

The company told ZDNet, "This work is motivated by one of the claims formulated in the Chromium project V3 manifesto proposal:" The extension then performs arbitrary (and potentially very slow) JavaScript, "talking about the ability of the content, we do not think this statement is valid, as all popular content blockers are already very effective and should not cause noticeable delay to users. "

1; including Ghostery, uBlock Origin and AdBlock Plus – often less than 0.05 milliseconds. While the project document said that the existing API could only "potentially" delay Chrome, in practice this is not something the average consumer would encounter.

Ghostery / Cliqz earlier made his disgust at the proposed API changes. In a blog post, the company says: "They claim to do so for the sake of privacy and browser performance, but in fact, consumers will only be left in very limited ways to prevent third parties from intercepting their surfing behavior or get rid of Whether Google does this to protect its advertising business or just to impose its own rules on everyone else, that's nothing more than another case of abuse of its dominant position on the market.

Responding to both developer and consumer protests, Chrome engineer Devlin Cronin wrote to Google Groups that the current webRequest API will not be "completely removed as part of a V3 manifest":

I would like to repeat , that all these changes are still at the design and design stage as explicitly called in the document and the tracking error. The declarativeNetRequest API is still expanding and actively developing, and the exact changes that will be implemented as part of the V3 manifest are not finalized. Feedback during this time is critical, and we absolutely want to hear your comments and concerns.

The forum post outlines other changes made in the proposal based on feedback from developers, such as adding dynamic rule support to the upcoming declarativeNetRequest API and increasing the maximum policy size.