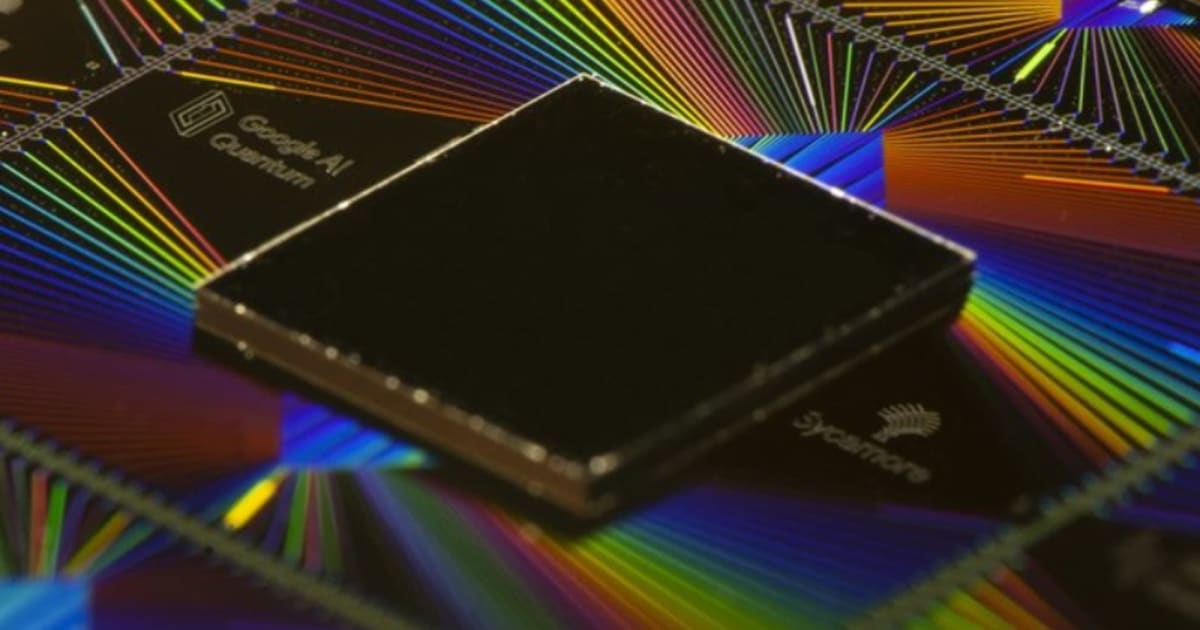 Quantum dominance is a big deal because it covers the ability of quantum computers to solve problems that current technology cannot even begin to attempt. A Google document explains how its 53-bit quantum computer – named Sycamore – only takes 200 seconds to perform a calculation that would take the world's fastest supercomputer in 1

In theory, this ability opens many doors to future technologies, such as designing better batteries and medicines or minimizing emissions from agricultural chemicals. It could also help to improve existing technologies such as machine learning. However, Sycamore's exploit has virtually no practical use at this stage – it is simply designed to show that a quantum computer can perform as expected.

However, it is an important first step towards technology that can have a huge impact on our lives – even if it is a few more years. In an interview with MIT Technology Review Google CEO Sundar Pichai likened the experiment to the first Wright Brothers flight. "The first plane flew in just 12 seconds, so there is no practical application for that," he said. "But it showed the possibility of the aircraft being able to fly."