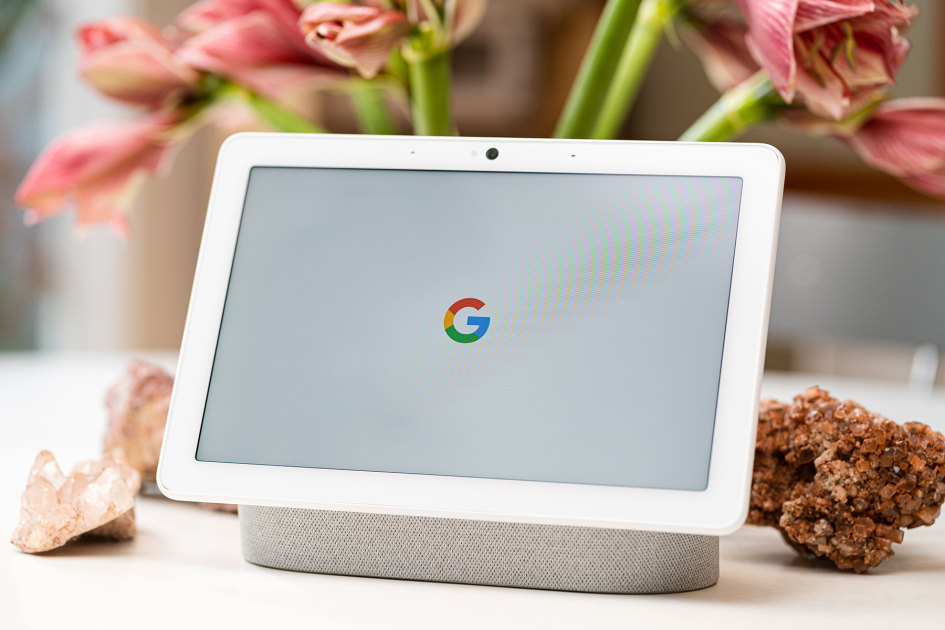 Earlier this week, an FCC submission revealed that Google is working on a new version of its Nest Hub smart display. According to a report 9to5Google released on Thursday, the company will launch the device later this year and will use its Soli technology to track sleep.

Soli, in the probable case when you deleted it from your memory, is Google’s radar sensor. The company’s Advanced Technology and Projects Division (ATAP) described the technology in detail in I / O 201

5, but did not penetrate a consumer device until 2019, when Google released the Pixel 4 and Pixel 4 XL. Soli powers some of the features of this phone outside the box, including MotionSense, which allows you, among other things, to wave your hand over the display to skip a song.