Google’s “search” feature is perfect when you forget the lyrics 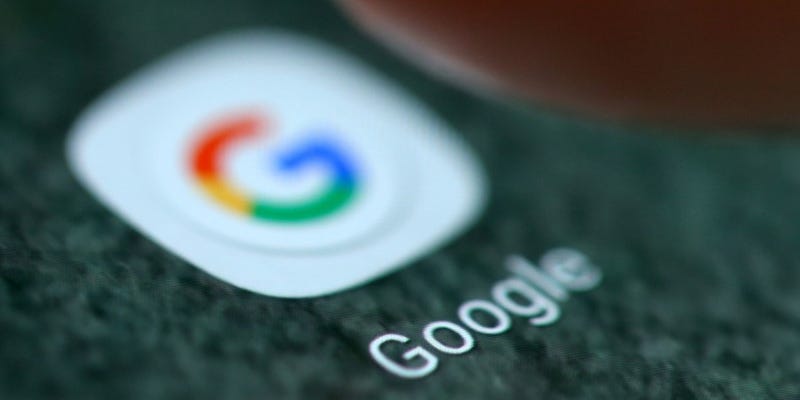 Google has finally released the perfect feature when your song gets stuck in your head, but you don’t know any of the words.

“Hum to search” launches today in both the Google app for iOS and Android, according to Google’s blog, The Keyword. Users can also play or sing directly into the microphone to identify a song.

The technology works as follows: the user can hum (play or sing) for 1

0-15 seconds, and then Google technology takes the melody of the song and turns it into a digital sequence.

From there, the sequence can be used to “identify songs based on a variety of sources, including people singing, playing or humming, as well as studio recordings,” Google said in a statement. The sequence also eliminates any other external noise, such as accompanying instruments.

Google launched AI for music identification in 2017 with its Pixel 2, which was a small attempt by the company to allow phones to be able to identify music, even without an internet connection. The following year, the company expanded the AI ​​to an app where users can ask the app what song it plays.

Technology does not expect the user to be a perfect singer – the results are based on the melody. Once the results pop up, the user can choose the song that they think best matches what they have submitted.

The results also include accompanying music videos, song analysis and even all available covers for the song. There is also a link to listen to the song in the main streaming services.

The technology also works in the Google Assistant application. The feature is currently available in 20 languages, and Google hopes to add languages ​​in the future.

You’ll want to take Epic-free Ghostbusters because the outburst makes you feel good.