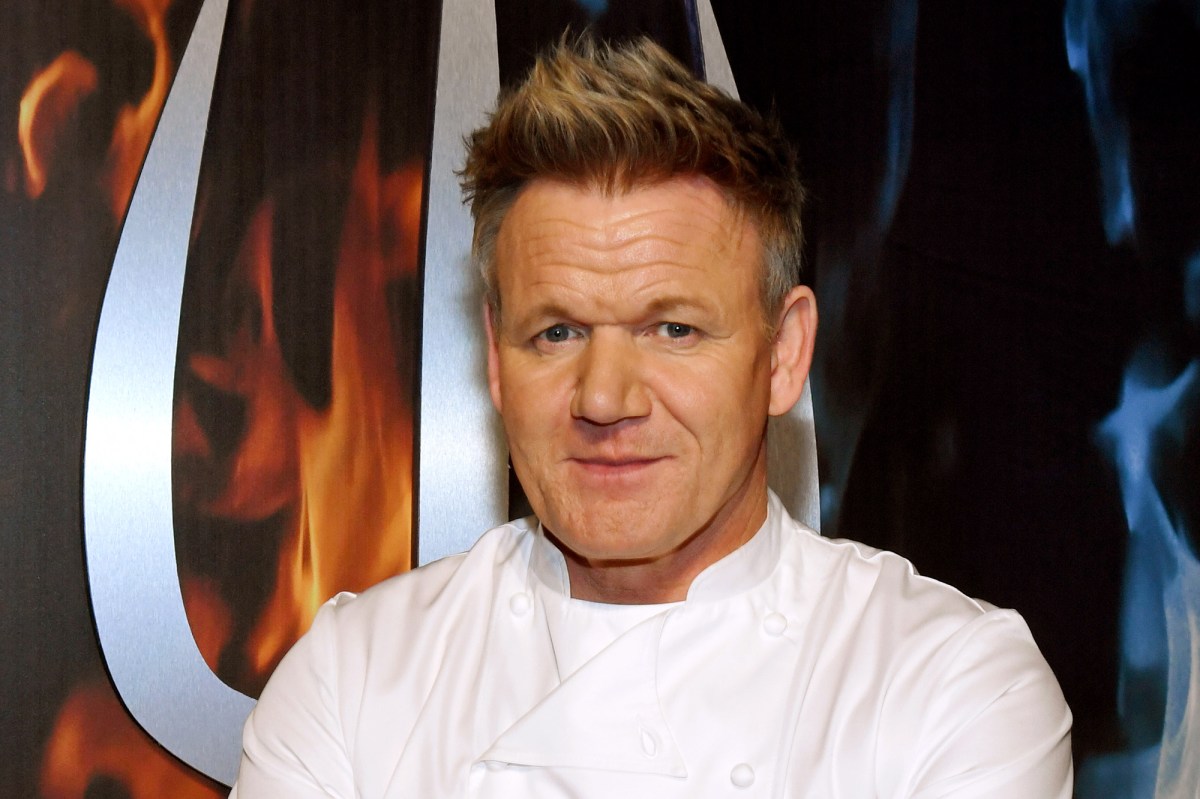 Watkins died Monday at the age of 14.

Ramsey donated the money back in August, Variety reported.

That was at the same time that Ramsey and other MasterChef Junior contestants sent Watkins love messages on video.

“If you can beat me in the kitchen of MasterChef Junior, believe me, you can beat that,” Ramsey said. “God bless a lot of love, my friend.”

Watkins, who starred in the sixth season of the reality show, is being treated for angiomatoid fibrous histiocytoma ̵

1; a soft tissue tumor – at Lurie Children’s Hospital in Chicago.

The promising young cooking star was one of only six people in the world suffering from the disease.

Anthony Edwards, Watkins’ uncle and legal guardian, said his nephew “never complained” despite all the pain he experienced.

“We prayed for a different result,” he told the Chicago Tribune.

But Ben’s lungs could no longer provide him with the air he needed to breathe. It was devastating. “

In 2017, Watkins’ father killed his mother and then himself in a homicide. Edwards said his nephew had always been a happy child, even though he had experienced this terrible tragedy.

“Ben was just so selfless,” he told the Tribune. “It was unreal, the character he has… he had.”