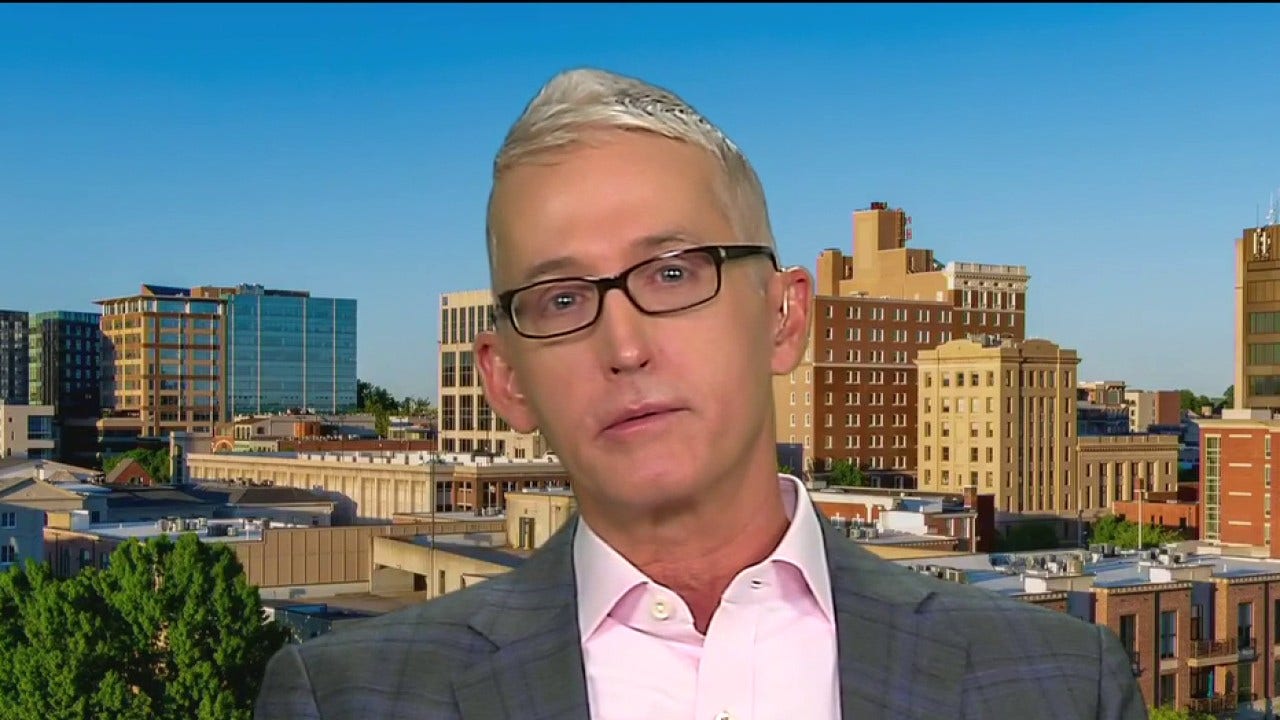 In an interview with The Daily Briefing, Gowdy said people with a “good conscience” would honor Trump’s planned visit, during which he was expected to assess the damage caused by the riots that followed the police shooting of Jacob Blake.

“80 percent of Americans don’t see this problem as a black-and-white, Republican-Democrat, it’s an American problem,” said Gaudí, a former chairman of the House Oversight Committee.

Over the weekend, Evers called on Trump to cancel his planned visit, citing fears that the president’s trip “would only hinder our healing” and delay “our work to bridge the divide and move forward together.”

“Whether people like it or not, Donald Trump is president and … he went to Louisiana and Texas [after Hurricane Laura], “Gowdy agreed.” Did Democrats have a problem with this after the hurricane? That’s what presidents do. “

“The reality is, they just don’t want him to be president.”