Grammy Winners 2019: Here's the full list of the winners 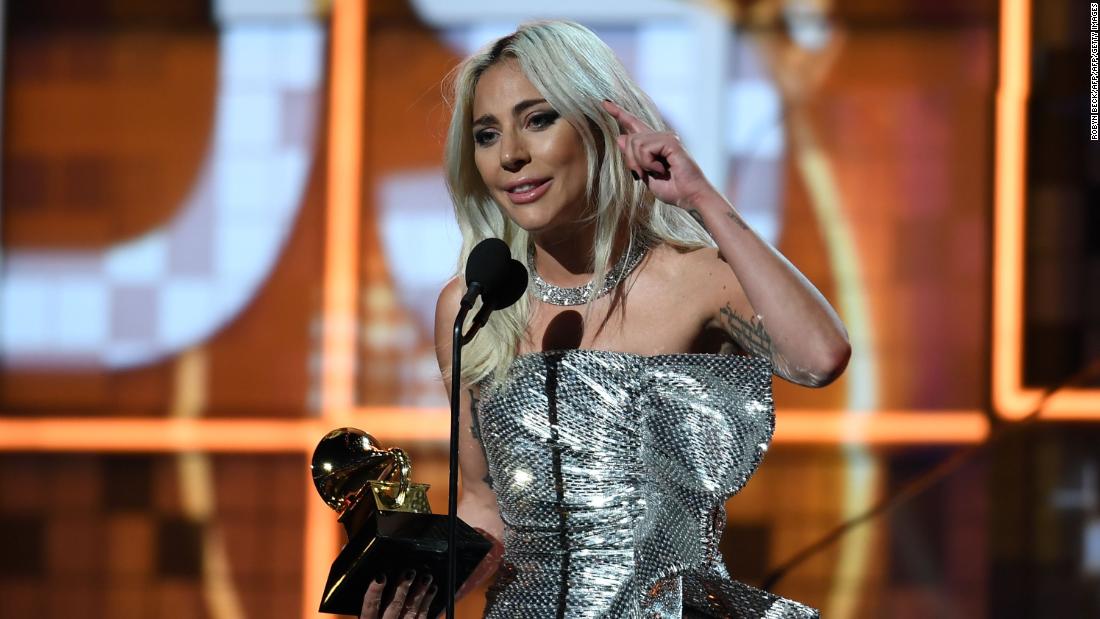 Below is the list of nominees and winners for TV categories.

Check for updates throughout the night.

"On the Way I Forgive You", Brandi Carlyle

"This is America," Donald Glover and Ludwig Göransson *

"Joan (Where do you think you're going?), Lady Gaga * WINNER

"The Significance of Life"

"When Someone St I Love You," Hillary Lindsay, Chase McGill and Lory McKenna, Little Rock