Guests of Billy Isle in the podcast “Oral History of the Office”: Exclusive First Look 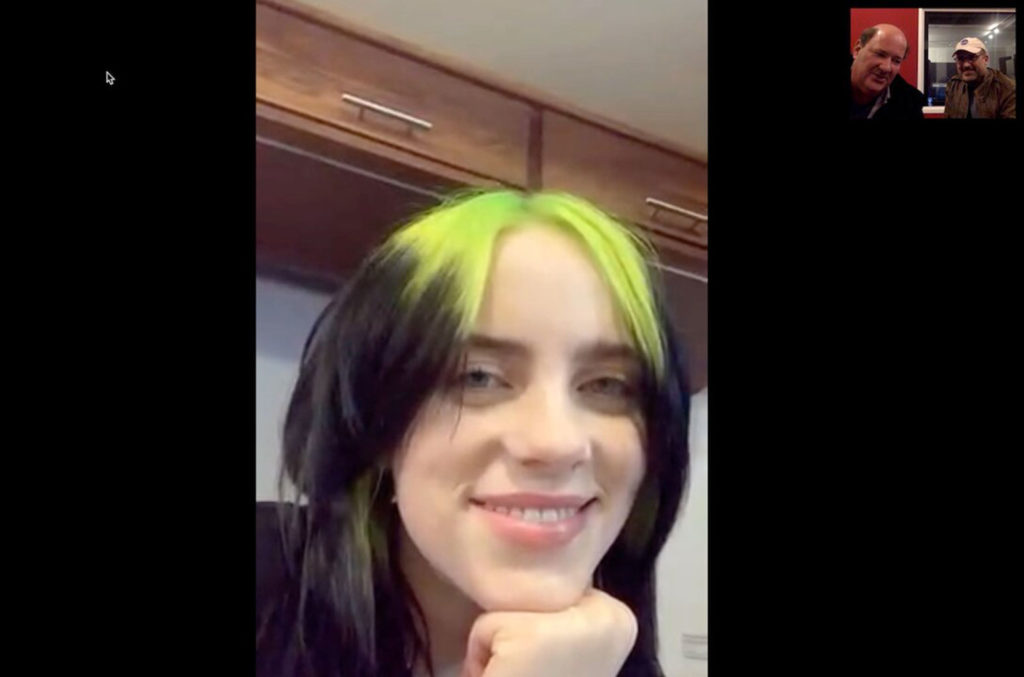 This July, Brian Baumgartner launched a weekly podcast called Spotify Oral history of the office. In each episode, Baumgartner, who played Kevin Malone in the hit American series, introduces cast members and crew to discuss favorite memories, special moments behind the scenes, and more.

But, like all good things, the 12-episode podcast will end on Tuesday (September 15) – but not without a very special guest. The finale of the show will be presented Office super fan Billy Isle.

Earlier, Isle went head over to Raine Wilson (who plays Dwight Schrutte) for an episode of billboard‘s Tested and proved that he knows the show inside and out.

1; The Legacy of the Office (2013-present).” During the episode, Elish speculated on the show’s enduring legacy and ability to attract new generations of fans, while Baumgartner traveled to Scranton to interview fans about how the show had affected the city. Other cast members – including Jenna Fisher (Pam Beasley) and John Krasinski (Jim Halpert) – also fall into practice.

“This is crazy!” says Ailish, who FaceTimed with the couple just days after sweeping this year’s Grammys. “I don’t need everyone, you can have one,” she joked. Ailish’s mother, Maggie, also showed up to confirm that Ailish was watching day and night.

The 18-year-old Ailish reveals her favorite character as Michael and admits that she has watched the whole series 14 times – mostly on her iPhone. “Honestly, as I got older, every time I look at it, I understand something new, because I started from [age] 12. Most things I know are because of The office. I swear to God. “

She concludes, “It takes me away from the reality of my life. It’s a safe space.”

The full episode will be available here on Tuesday.