Gulf crisis: Close up of a storm oil tanker with the US Navy 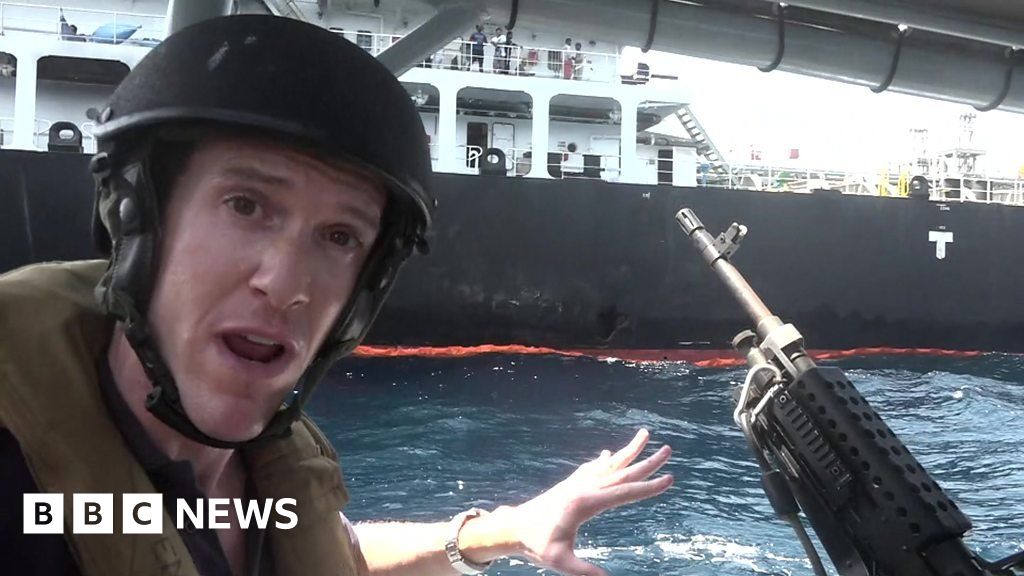 The US military says one of the oil tankers attacked in the Gulf of Oman last week was damaged by a mine resembling those used by Iranian security forces.

The attack was the second such incident in the strategic shipping lane in a month.