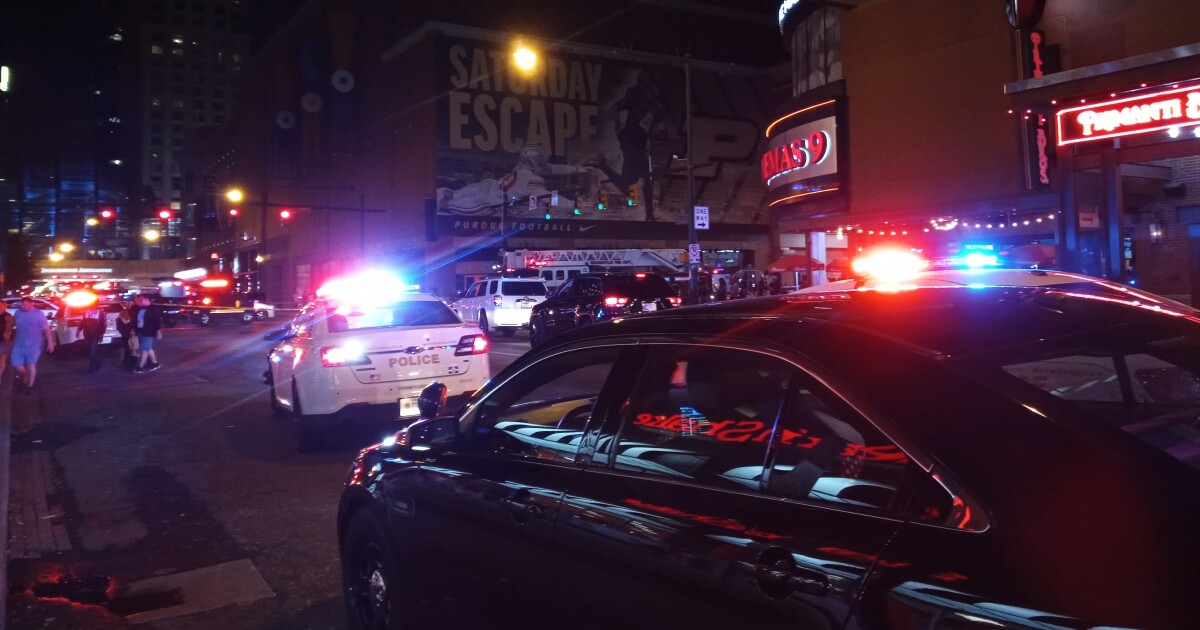 INDIANAPOLIS – Six people are recovering from gunshot wounds after a shooting on W. Maryland Street in downtown Indianapolis late Saturday.

Investigators at the Indianapolis Police Department say the shooting broke out sometime after 11 a.m. in the 100 block of W. Maryland Street between Illinois Street and Capitol Avenue, just a short distance from Monument Circle.

IMPD stated that the six victims, including teenagers and adults, were awake and breathing when officers arrived and investigators said their injuries did not appear to be life-threatening. They were taken to regional hospitals for treatment.

IMPD said there was no suspect at this time.