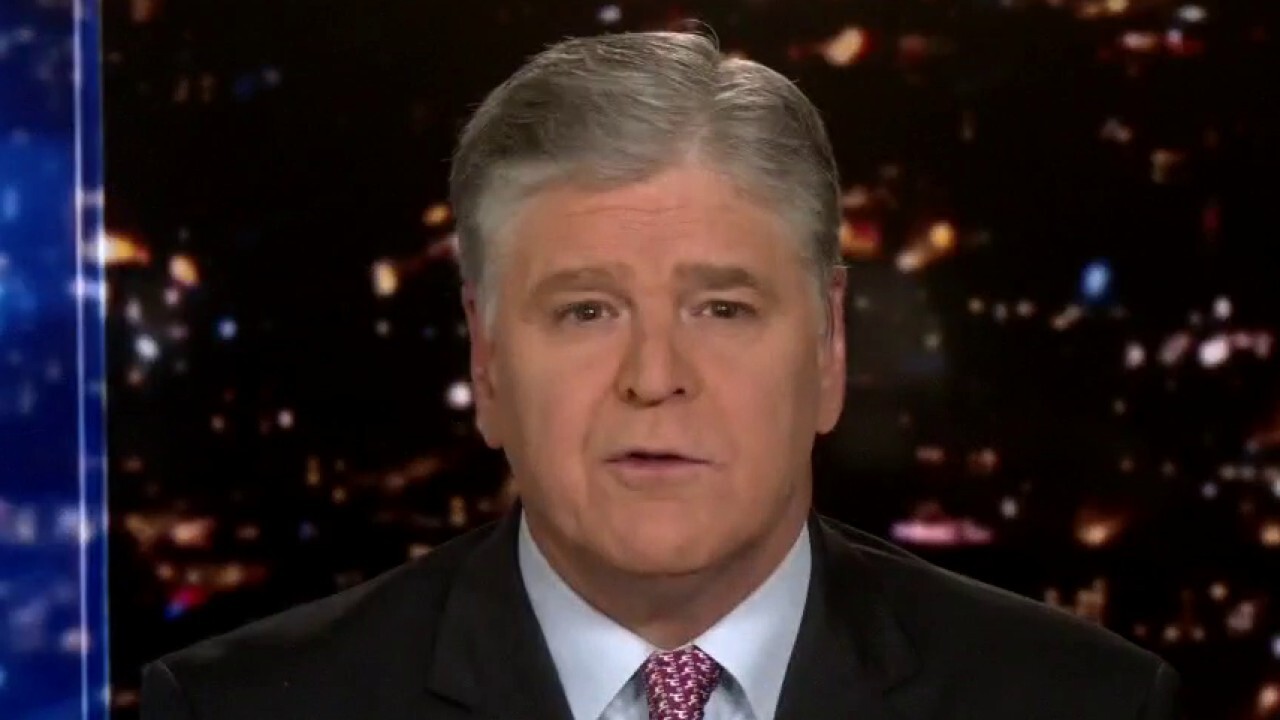 Thursday marked the first full day of President Biden as president, and the 78-year-old “is already begging for a break,” Sean Hannity said on Thursday.

Biden quickly fired an Associated Press reporter for trying to question him about his previously announced goal of getting 100 million Americans vaccinated in the first 100 days of his post. Reporter Zeke Miller asked if the bar should be set “higher” to encourage more Americans to get vaccinated.

PELOSI DEFENDS IMPACHEGA IN THE POINT OF POINT OF UNITY: “WE MUST DO IT”

The president seems to be smiling at the question, answering emphatically: “When I announced it, you all said it was not possible. Come on, give me a break.”

“Obviously just one serious question from a reporter was a little too much to deal with,” the Hannity presenter said. “Yes, the new president gave us his first official” Come on, man. “

“At the moment, the process has absolutely no purpose other than to inflame tensions in this country. This is the swamp theater and it is in the worst case,” Haniti said.

“The country has to ask tonight, Mr. Unity, Mr. Weak, Weak, Cognitively struggling Joe, I know it’s over before bed. You may consider opposing radicalism in your own party and ending the charade right now.

“I doubt that will happen,” Haniti concluded. “Joe and his fellow Democrats don’t seem interested in unity. All they want is revenge.”