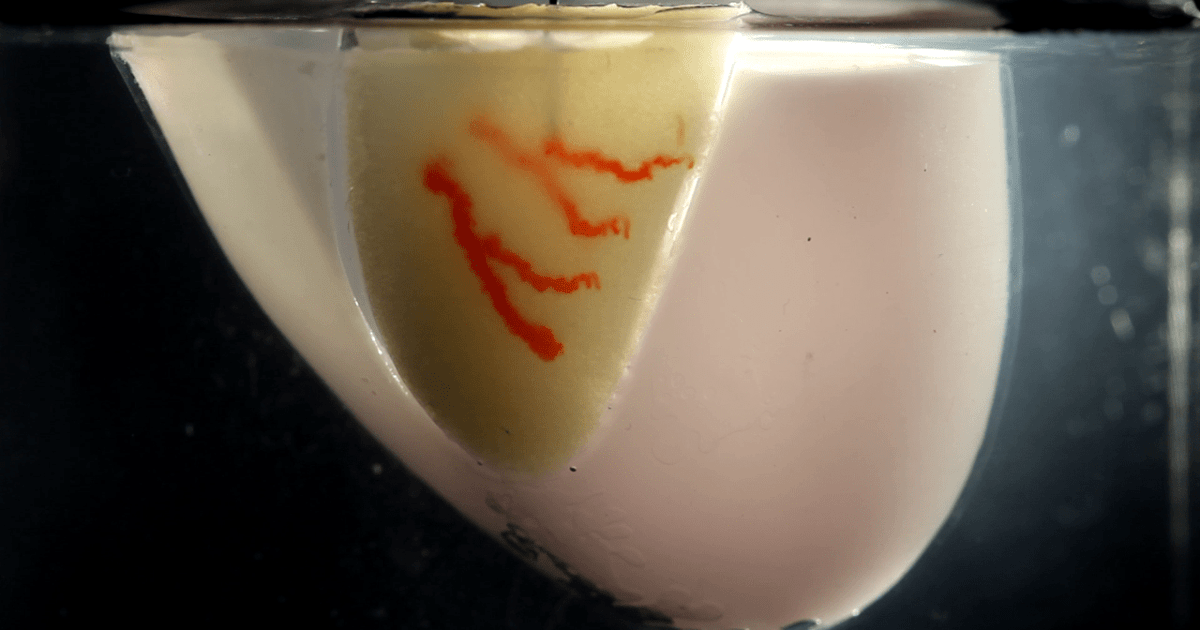 The team was able to successfully create a heart tissue that could be beat synchronously for a seven-day period. In a video demonstration, the team illustrated how they created hundreds of thousands of blocks to build organs derived from stem cells. The stem cells are then compacted into a mold. Next, they quickly draw sacrificial ink into the die using built-in 3D printing. The sacrificial ink was later removed to reveal ducts that could function as blood vessels. The open lumens in the blood vessel were lined with endothelial cells to more closely mimic the real thing.

The field of bioprinting or the use of 3D printers for organ and tissue engineering is still very much in its infancy. Unlike bone or skin with 3D printing, 3D printing bodies also require replication of huge networks of vessels that carry oxygen and nutrients to our organs. Scientists say the SWIFT method can work with any type of cell, including organoids, embryoids and multicellular spheroids. While the technology is still in its infancy, it could pave the way for lab-grown organs in the near future.