He is over the moon! The British photographer spends two years in a perfect shot at 1,000 feet

He's over the moon! The British photographer spends two years in a perfect shot at 1,000 feet

By James Bilo on Mailonline

A British photographer spent two years trying to get this perfect shot of the moon rising over one of the most picturesque hills in the UK .

,000-foot Teeside Hill when the moon illuminates their silhouettes. 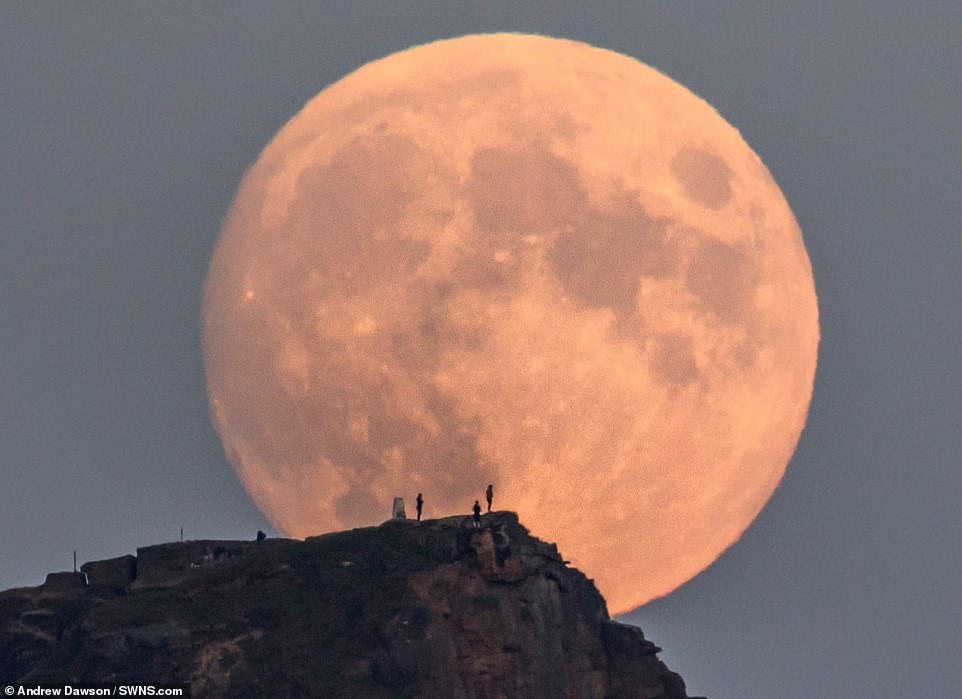 Andrew, from Nunthrop, North Yorkshire, climbed the Giskboro outbreak in the evening when captured this perfect image that he "pursued for a long time".

He said, "I was on the moon with him, there was no play. This is a shot I've been pursuing for so long. I just thought I had a special image here and went home.

"It is really nice to have a similar image."

Andrew took the picture around 21.20 am, After following the moon's position through an app on his phone. 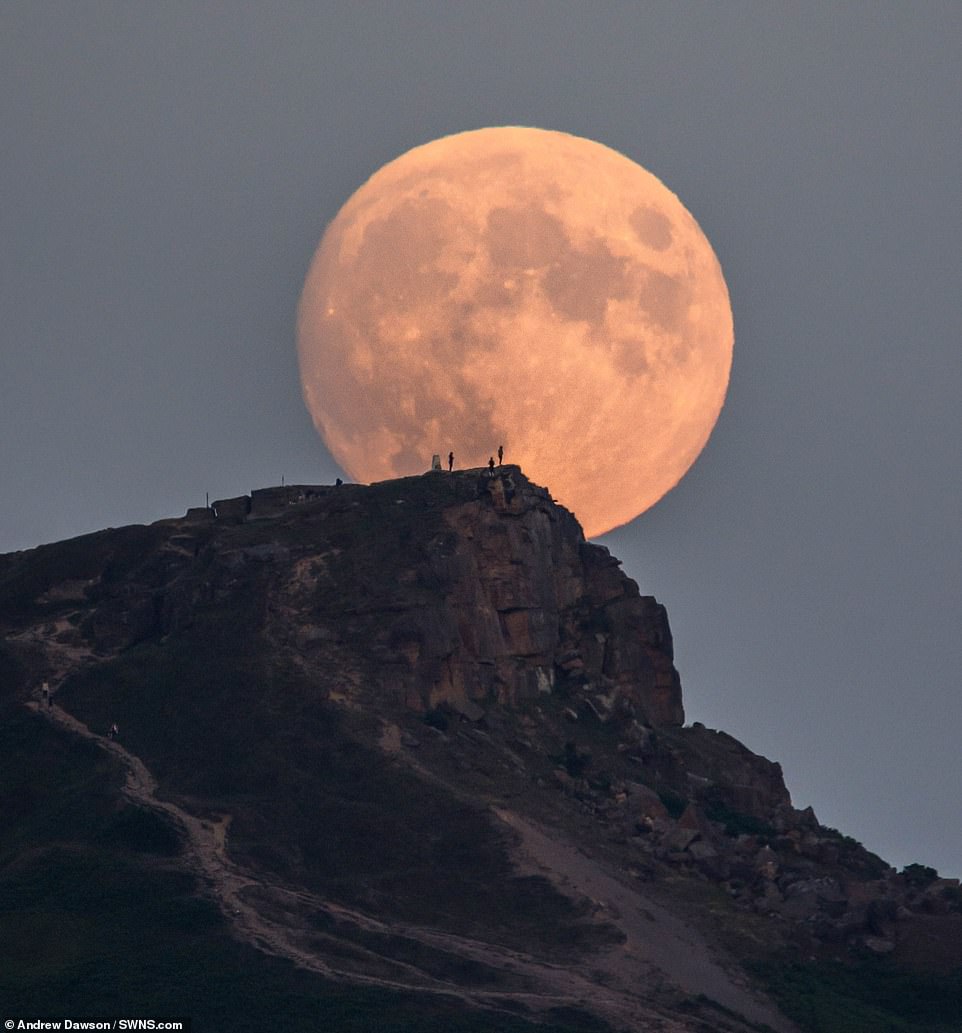 Andrew, who was a photographer for seven years, said: "I've been trying for two years with literally very unsuccessful attempts to be in a wrong position indefinitely as well as over time." The evening was perfect, I managed to get the right position for an almost full moon rising above the top of Roseberry Topping. 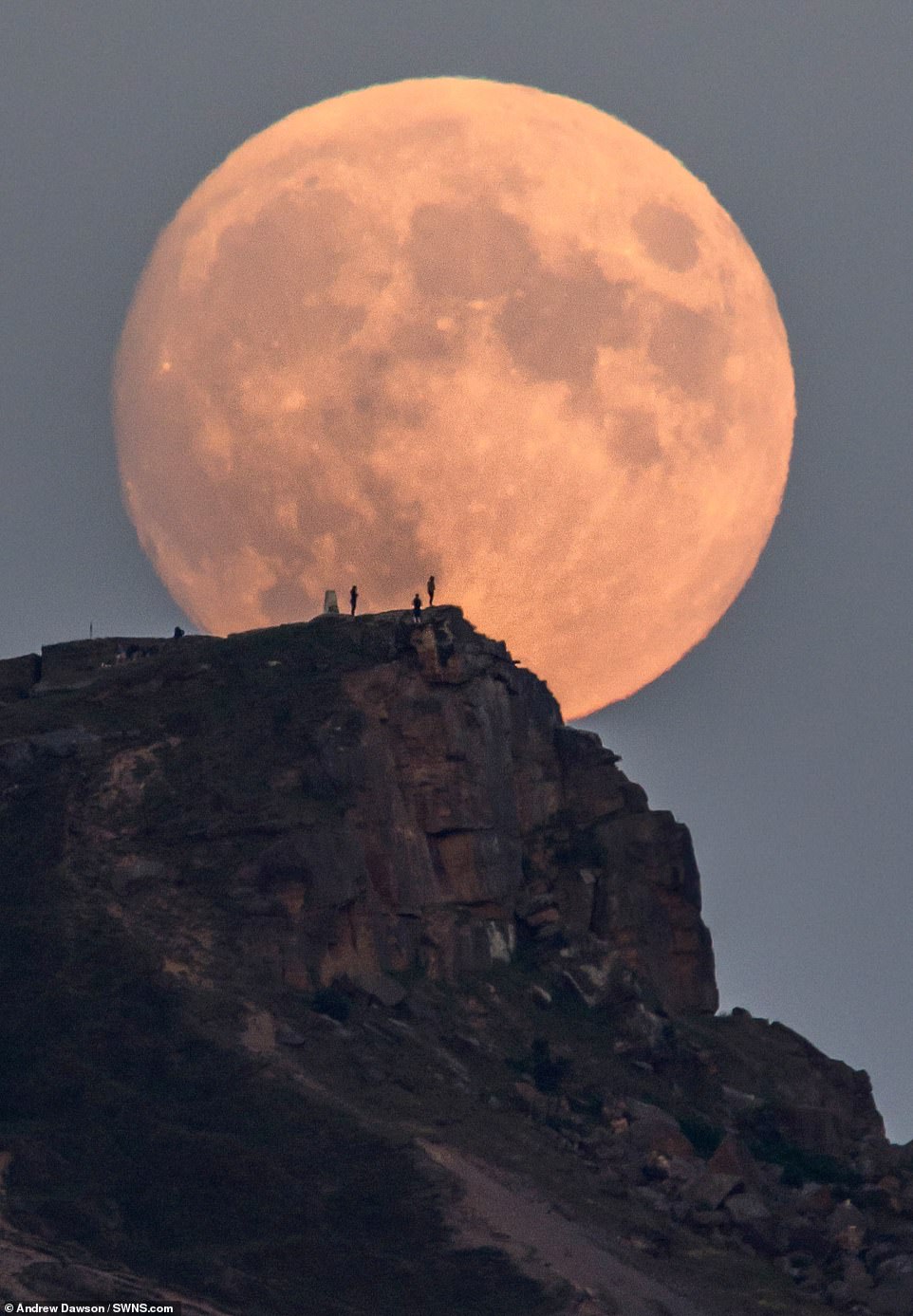 watching how it rises, several pedestrians make the stage even more magical while standing on the top of our own mountain, the moon illuminated their silhouettes.

"This is what the image did."

"While watching the scene be played in front of me, I would like to thank everyone who helped them to create a great image."