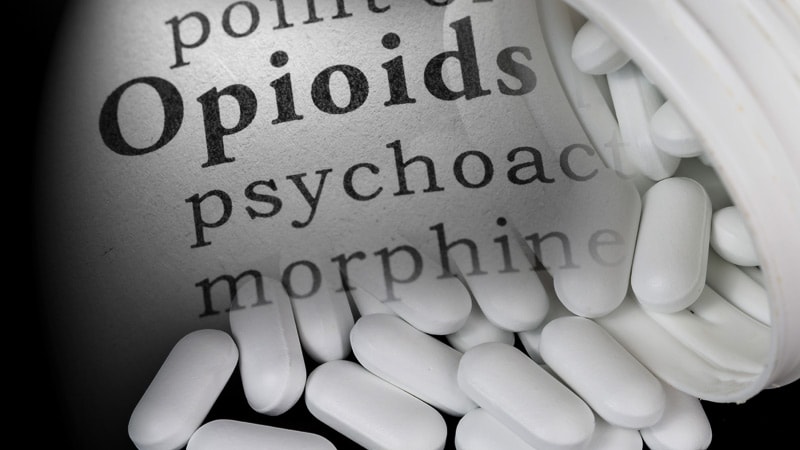 More than 1 in 4 adults have been prescribed medications that are potentially addictive or have problems with withdrawal, the report said.

A review of the evidence by Public Health England (PHE) found that half of those receiving prescriptions for five classes of drugs were prescribed for at least one year during the year to March 2018.

Matt Hancock, Secretary of State for Health and Human Services, said the evidence in his report made it clear that we were "in the grip of an opioid crisis."

The analysis showed that in 2017 to 2018, 11.5 million adults in England (26% of the elderly) received and gave one or more prescriptions for any of these medicines.

Medicines included in the review are: