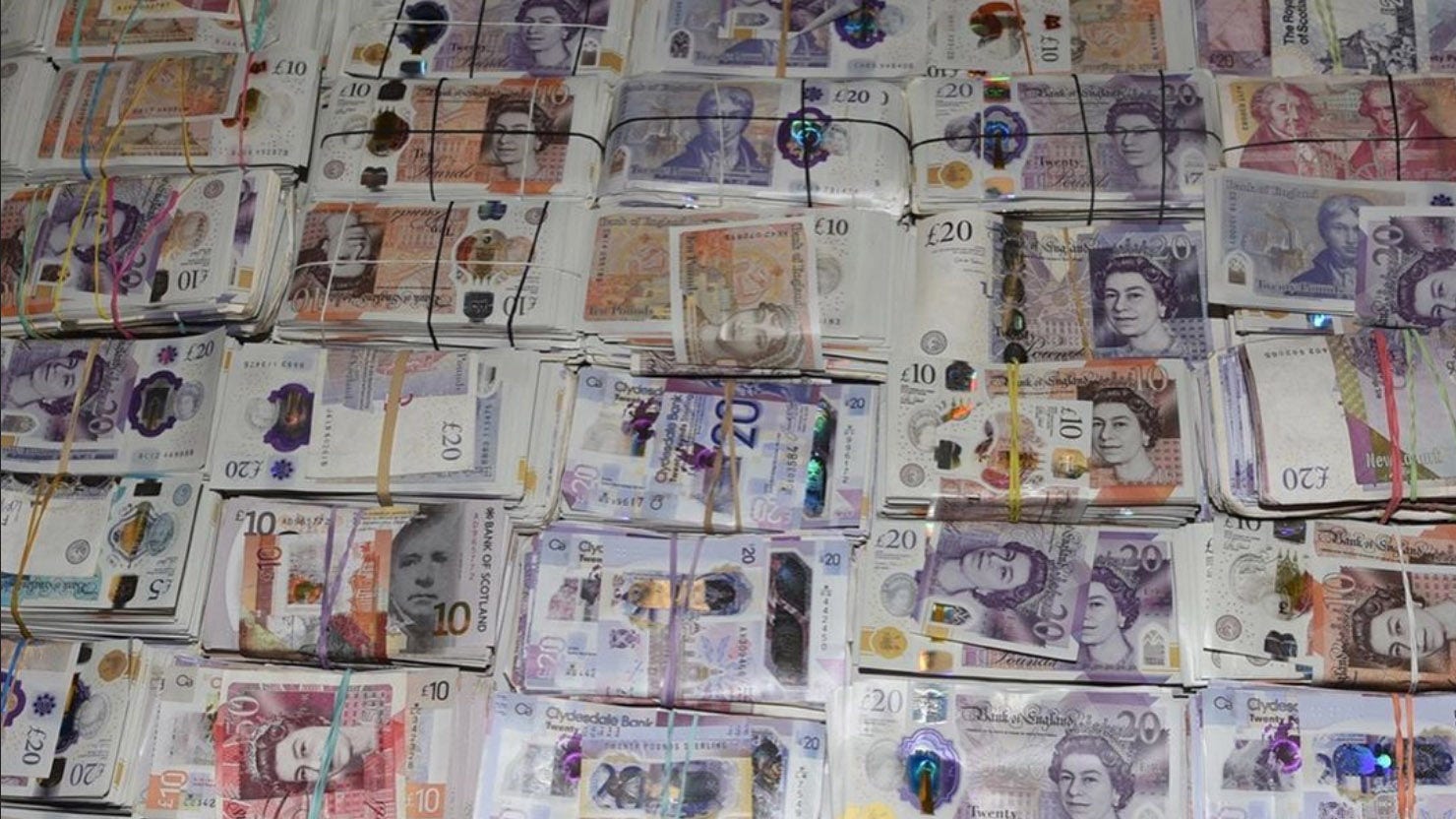 UK border authorities have seized £ 1.9m – or about $ 2.48m – from a London Heathrow airport passenger trying to navigate an apparent money laundering scheme.

Tara Hanlan of Leeds, West Yorkshire, was arrested on October 3 while waiting to board a flight to Dubai, British border forces confirmed in a news release. Authorities searched her bags and confiscated the piles of money, the largest cash seizure in 2020.

“This is the largest individual seizure of money at the border so far in 2020, and I am pleased with the efforts of border guards,” said Chris Philip, minister for immigration and courts. “Preventing the export of undeclared money from the United Kingdom is a vital step in the fight against organized crime.”

Hanlan, 30, was arrested along with another woman who was identified by the Border Forces only as a 28-year-old from Doncaster, South Yorkshire. Hanlan was eventually charged with money laundering; the other woman was released during the investigation.

Hanlan appeared in court on October 5 and is due to return to court on November 5. She will remain in custody until her next court appearance, the Border Forces confirmed.

Prince Azim of Brunei, a Hollywood producer, is dead at the age of 38

No, the increase in coronavirus cases in Michigan is not due to more tests