Helen Reddy, singer of “I’m a Woman” and “Delta Dawn”, has died 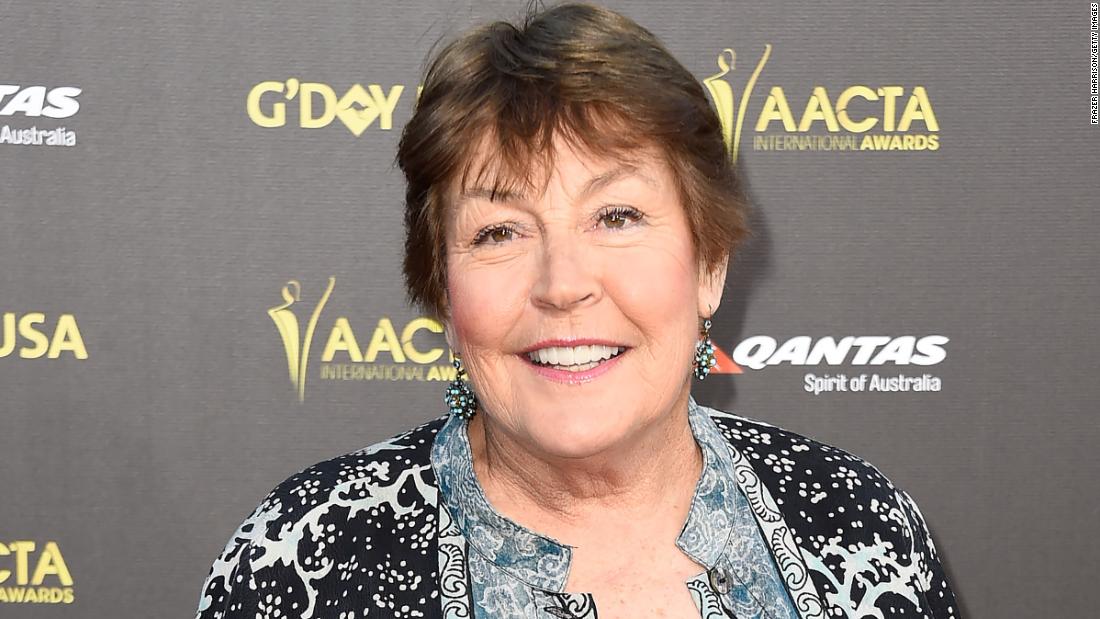 “We are deeply saddened to announce the death of our beloved mother, Helen Reddy, on the afternoon of September 29, 2020 in Los Angeles. She was a wonderful mother, grandmother and a truly fearsome woman,” said a statement attributed to her children Tracy and Jordan. .

The Australian singer was also known for “Delta Dawn” and “Ain’t No Way to Treat a Lady”.

The film’s biography of Reddy’s rise from a single mother in New York to a hit artist – titled “I’m a Woman” – premiered last month. The film stars Tilda Cobham-Hervey as Reddy and includes a new song by Reddy̵7;s granddaughter Lily Donat.
“I Am Woman” was released in 1971, but reached No. 1 on the Billboard Hot 100 by December of the following year. Then, in 1973, Reddy won his first GRAMMY for the song, according to the GRAMMY Awards website of the Recording Academy.

“I would like to thank God because she is doing its best, “Reddy said in his short acceptance speech. She will continue to be nominated for another GRAMMY in 1976.

“Our hearts are broken,” her children said in a statement. “But we take comfort in the knowledge that her voice will live forever.”

The queen will retire when she turns 95, according to the royal biographer