Here is the Minnesota COVID-19 update for Saturday, January 16th 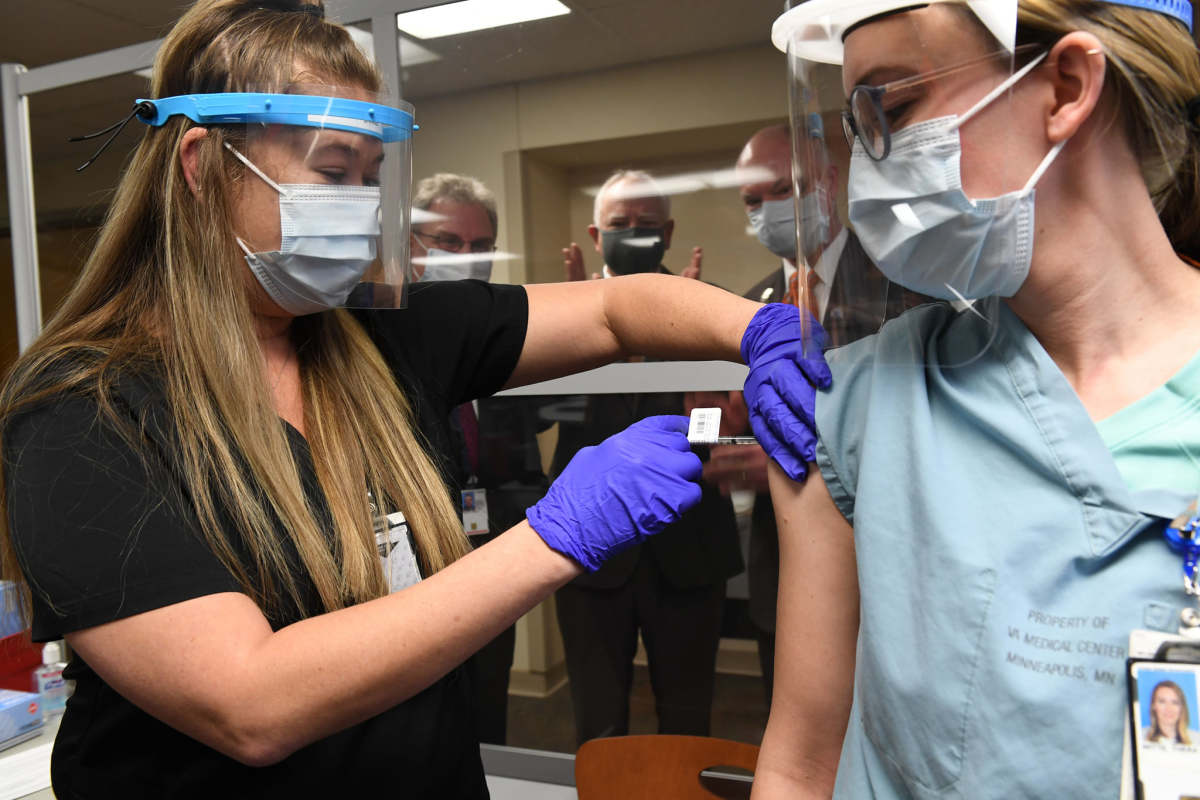 Minnesota last Saturday confirmed the first five cases of a UK-based mutant variant of COVID-19, with residents in four twin cities tested positive for B.1.1.7. option after illness between 16-31 December.

No additional cases of the new strain have been confirmed, but health officials believe the option is widespread in Minnesota.

The health department has released a public billboard to track the spread of vaccines in Minnesota and you can see it here.

Hospitalization data are not updated on weekends.

Degree of testing and positivity

The 1485 positive results in Saturday’s update are from a total of 30,774 completed tests, creating a daily test positivity rate of 4.82%.

According to Johns Hopkins University, the test rate in Minnesota over the past seven days is 5.52%.

The World Health Organization recommends a positive percentage (total positive values ​​divided by the total number of completed tests) below 5% for at least two weeks to open the economy safely. This threshold of 5% is based on the overall positive results divided by the overall tests.

Coronavirus in Minnesota by numbers

* Probable deaths are patients who die after a positive test using the COVID-19 antigen test, which is considered less accurate than the more common PCR test.

US coronavirus: “We enter the monster’s mouth” by weakening restrictions, says the expert

COVID in Oregon: Here are the number of cases and deaths