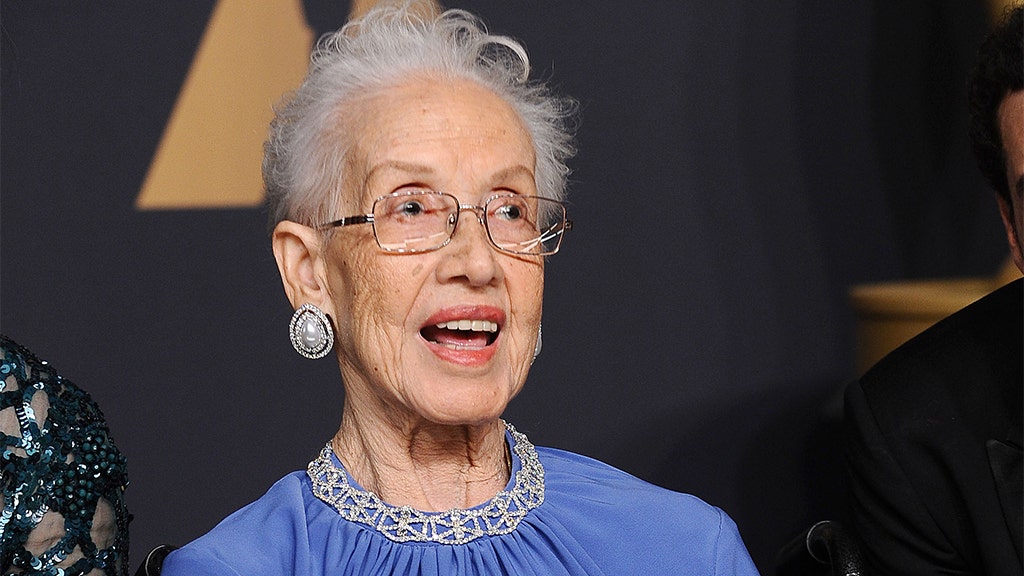 Catherine Johnson, the former NASA mathematician whose journey was demonstrated in 201

6 in Hidden Figures, received a huge gift from the agency that used it years ago.

The Independent Verification and Valuation Tool (IV & V) in Fairmont, West Virginia, was renamed to Johnson, an African-American woman who is leading her career in the agency at a time when racial tensions are high and when important roles with the National Advisory Committee for Aeronautics, which is NASA's predecessor, was mainly executed by men.

"I'm excited to honor Catherine Johnson in this way, as it is a real American icon that overcomes the incredible obstacles and inspires so many people," said NASA Administrator Jim Bristedtina. in a press release on Friday. "It is appropriate honor to call the facility that carries her heritage of critical calculations in her honor."

Johnson was 100 years old in August, starring actor Tarraggi P. Hanson in Hidden Figures, a critically acclaimed film that follows his trip as a human "computer" in the 1950s and 1960s, along with African-American women, Dorothy Vaughn and Mary Jackson.

According to NASA, Johnson calculated the trajectory of Alan Shepard's mission in 1961. Shepard was the first American to go into space.

"The following year, Johnson did the job he would be best known for when he was asked to check the results made by computers to calculate the orbit of John Glen's" Friendship 7 "mission," the agency said. . Johnson then continued to make calculations about NASA throughout his career, including several Apollo missions.

Johnson was awarded the Medal of Freedom, the nation's highest civilian honor, in 2015 by former President Obama.

The IV & V program helps you to help NASA "properly perform its missions by ensuring that the software works properly."

"It is a great honor that NASA IV & V's main facility is named after Catherine Johnson," Gregory Blanney, Program Director, I said. "This is a way to recognize Catherine's career and her contributions not only during the Black Historical Month, but every day, every year."