High Number: Those who sleep about twice a week are 48 percent less likely than others to experience serious heart disease 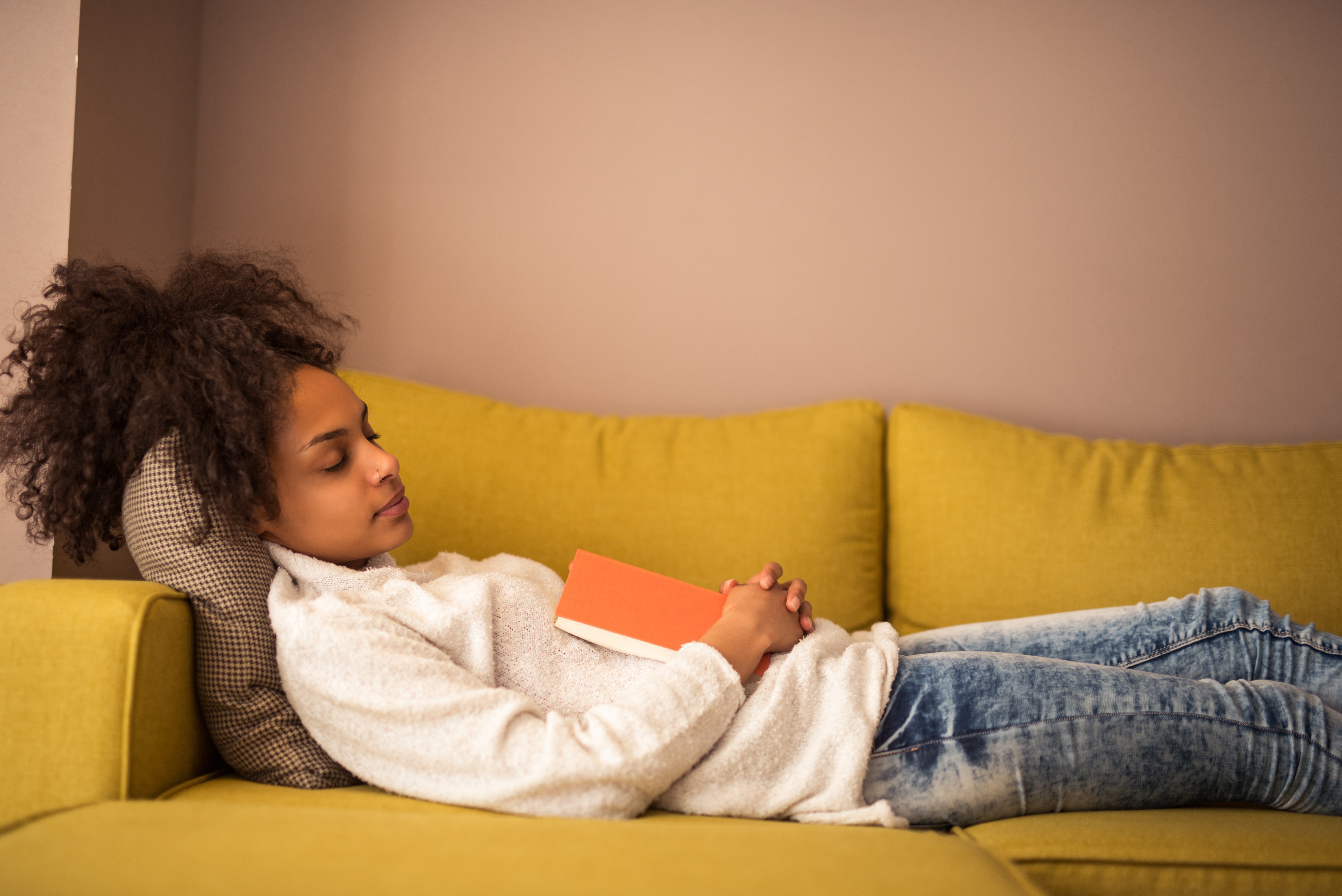 Don't feel guilty about occasionally slipping into a nap: It may be good for your heart. According to a new study, people who dozed once or twice a week were 48 percent less likely than non-prospects to encounter serious cardiovascular problems – heart attack, stroke, heart failure. The results, published in Heart Magazine, are based on nearly 3,500 adults, ages 35 to 75, who have been followed for about five years. How long a nap each time did not matter and a nap more than a few times a week did not improve the results. Sleep specialists generally agree that a 20-minute nap is all that most people need to feel refreshed and less stressed. Longer stopping means waking up to a deeper sleep and this can leave someone feeling ugly or fuzzy. Sinking late in the day is also not recommended as it can reduce nighttime sleep. The recommended amount of sleep for most adults is at least seven hours a night, an hour or two more for people 61

and older. According to the Centers for Disease Control and Prevention, over one-third of Americans regularly get too little sleep. This can lead to chronic health problems, including diabetes, high blood pressure and heart disease, according to experts at Harvard Sleep Medicine.