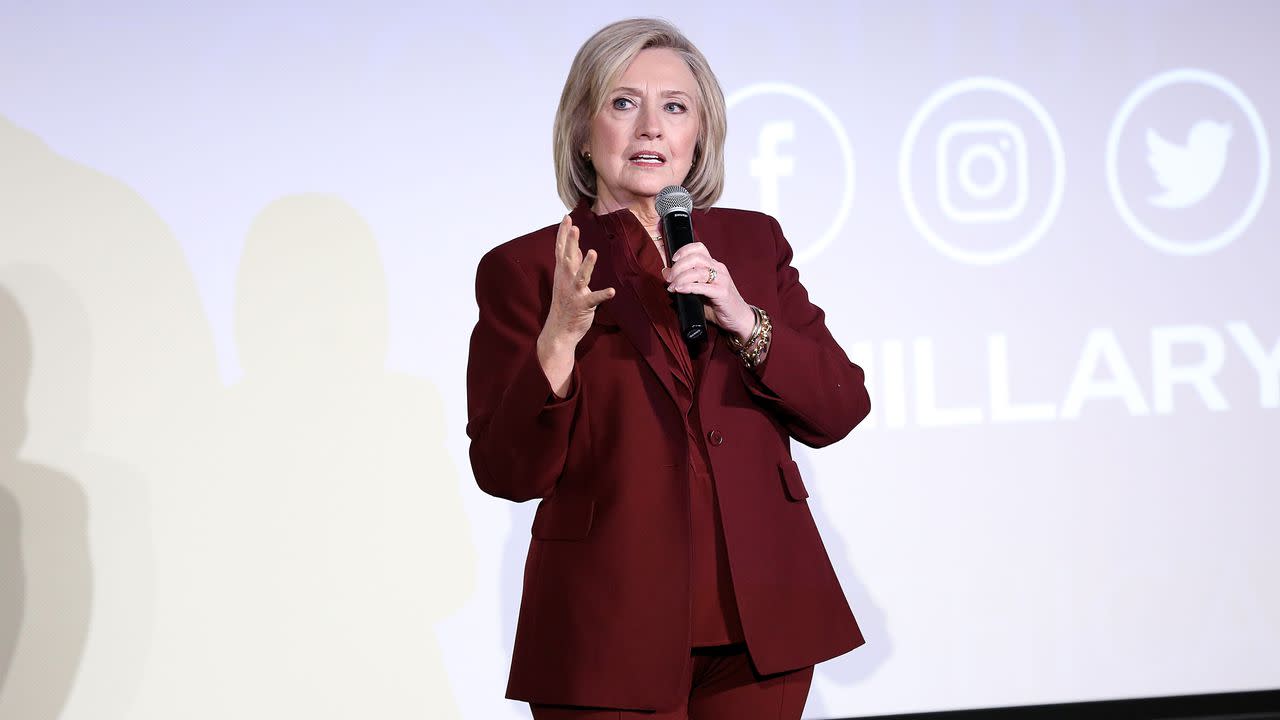 Former Secretary of State Hillary Clinton told CNN on Sunday that the United States should focus on “two huge consequences” following President Biden’s decision to withdraw US troops from Afghanistan.

News drive: Axios said Friday that Clinton and former Secretary of State Condoleezza Rice have expressed concern to the House Foreign Affairs Committee on the move. When CNN’s Fareed Zakaria asked her what she thought of the decision, she said, “Well, it’s taken and I know it’s a very difficult decision.”

Keep up with the latest market trends and economic insights with Axios Markets. Subscribe for free

What else does she say: The first major consequence is “the potential collapse of the Afghan government and the takeover of Afghanistan by the Taliban,”

“I’m afraid there will be a huge outflow of refugees,” she said. “And, of course, the second big set of problems revolves around the resumption of the activities of global terrorist groups, especially Al Qaeda and Islamic State.”

Bottom line: “It’s one thing to withdraw troops who have supported security in Afghanistan, supported the Afghan army, leaving it to fend for itself, but we can’t afford to stray from the consequences of that decision, “Clinton said.

More from Axios: Sign up to get the latest market trends with Axios Markets. Subscribe for free