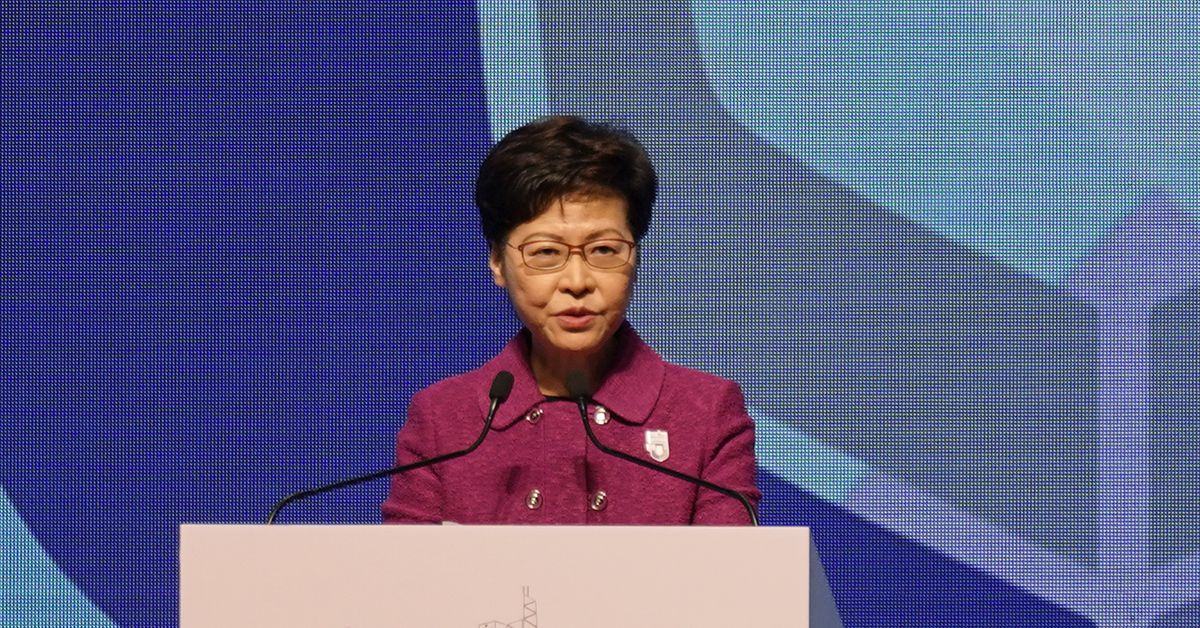 Hong Kong leader Kari Lam said on Tuesday that the government was working on “fake news” legislation to tackle “misinformation, hatred and lies” as worries about media freedoms at the global financial center grew.

Under Beijing’s leadership, Hong Kong has taken a quick authoritarian turn since the imposition of a comprehensive national security law in 2020, with a new drive for “patriotism” that has spread to most aspects of city life.

The large-scale renovation of public television RTHK, led by a newly appointed bureaucrat with no media experience, is widely seen as a signal that government red lines will soon bypass journalism as they have other sectors, such as education.

During his weekly press conference, Lam said the government was investigating “fake news”, but added that there was no timetable for the legislation.

“The fake news law needs a lot of research, especially (on) how governments abroad are dealing with this increasingly alarming trend of spreading inaccurate information, misinformation, hatred and lies on social media,” she said.

“We will continue to be very serious about this because of the damage it is doing to many people.”

Her comments come a day after RTHK announced that the TV operator would not renew the contract of its journalist Nabella Kuzer, known for her heavy interrogations of Lam and other officials during mass anti-government protests in 2019.

RTHK has also begun removing some of its archives from its Youtube and social media channels, prompting online activists to archive some of the content on blockchain platforms.

Another RTHK journalist, Bao Choi, was found guilty by a court last month of illegally accessing public archives for a documentary about the police handling of a mafia attack on Democratic protesters, reporters and bystanders in 2019.

Her documentary won a local press award the day before the verdict, which RTHK did not accept.

The July 2019 attack in the northern part of the Yuen Long neighborhood, when more than 100 men in white T-shirts hit people with sticks and poles at the station, provoked widespread criticism of police, including accusations of conspiracy with triad gangsters, which police deny. Read more

The courts have not yet convicted any of the attackers.

Reporters Without Borders ranked Hong Kong 80th out of 180 in terms of press freedom, in the free fall of the last decade.