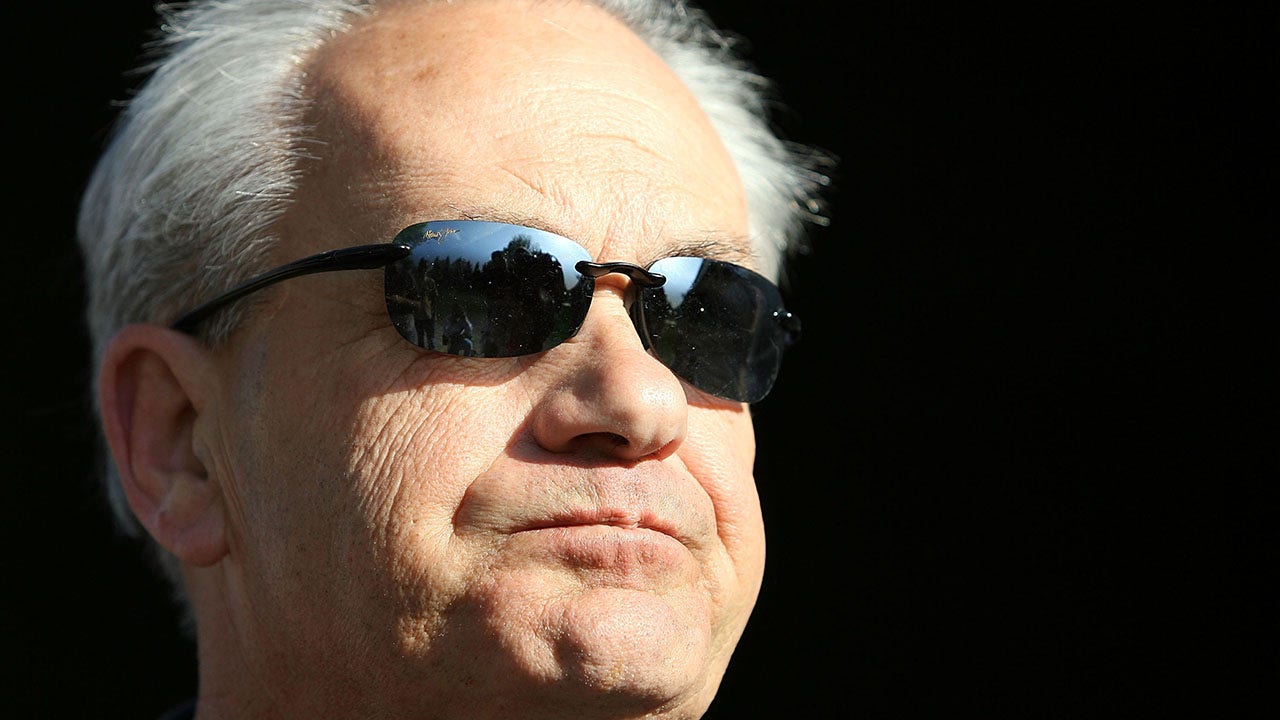 The treadmill coach coach was banned from the Santa Anita Park circuit in southern California on Friday after the 30th horse died on the track as races this season began in December.

Holandorfer was euthanized after suffering a trauma while practicing on the track, the fourth horse from the Holandorfer stable, who succumbed. US currency suffered a fatal foot trauma on Saturday.

CONSUMER USE IN CASE MEETING IN MARIANLAND'S INTERNATIONAL ROAD

The company that owns the track came out with a statement after the last death of the horse.

"Persons who do not accept the new safety rules and measures that put the horse and rider safe first and foremost will have no place on the Stronach Group track," the company said.

The track added that Holandorfer did not meet his "safety" and "accountability" standards.

"Mr. Holandorfer is no longer welcome to live, compete or train his horses in one of our facilities," the statement said.

Hollandorfer also had two horses that died another time a few months ago.

The trainer said he thought the decision was "premature".

"Now I'm trying to make a plan. The only thing I have to say is every time a horse loses, the whole back loses, "he told the Daily Racing Form.

Horses trained by 73-year-old Hollandorfer have won over 7600 races over the last 40 years.

Park Santa Anita is undergoing a careful review of the very number of deaths of the horses that meet. The track was closed for a short period of time but soon opened again, Times reported.