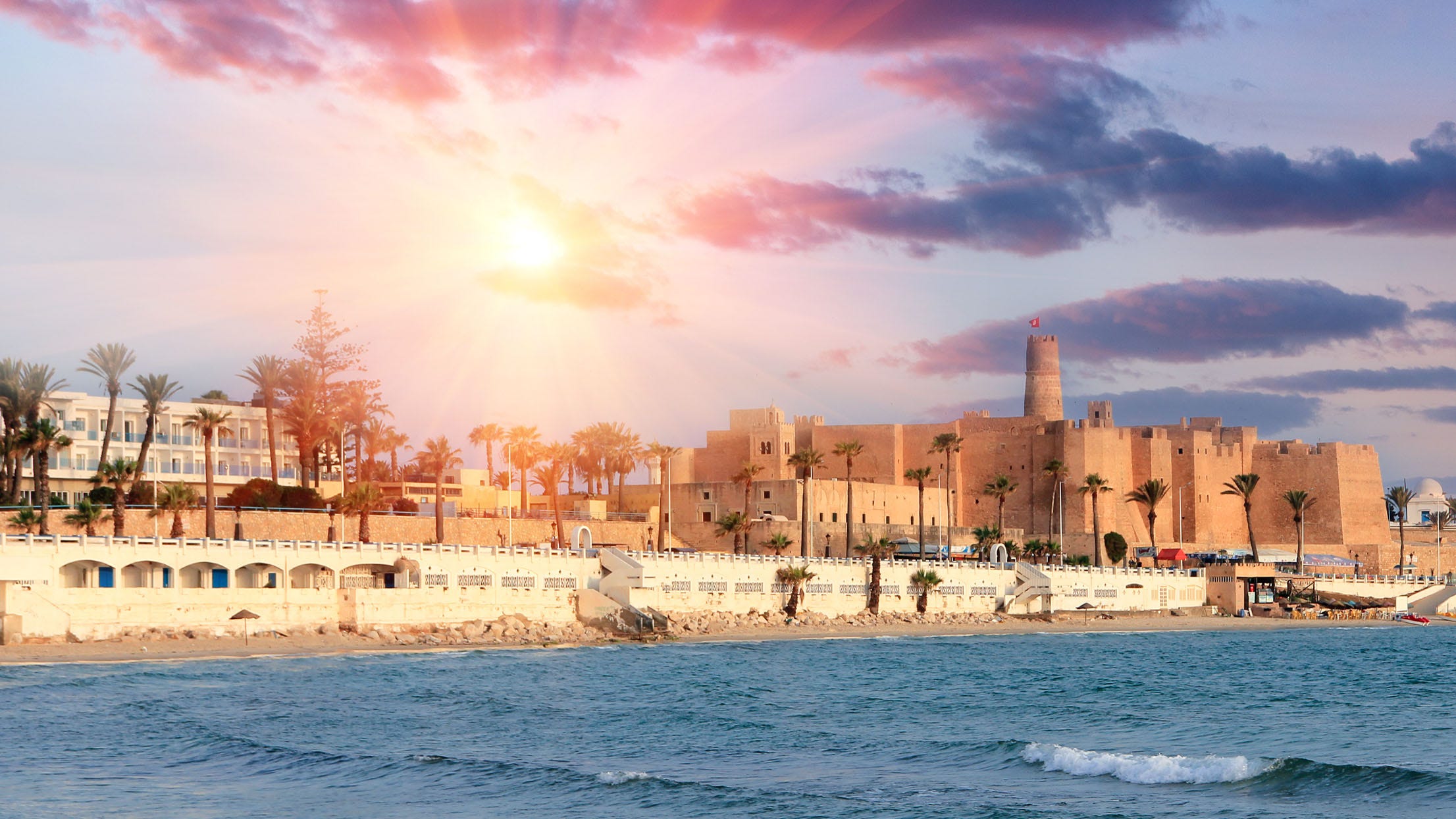 Some vacationers may wish to book their travel through another travel company.

While Thomas Cook is trying to avoid a financial meltdown, some of the company's customers claim to be responsible for the company's debts. In particular, reports have emerged from a hotel in Tunisia where guests are apparently charged extra before being allowed to leave.

Some holidaymakers even claim they were "held hostage" by the hotel, the BBC reported. Les Orangers guests are reported to have come across security guards blocking the hotel's gates while trying to get out. [] a day to report to the reception. They said they were asked to pay additional fees because of the "Thomas Cook situation".

According to one guest, an elderly woman was asked to pay extra fees that amount to more than $ 1

Thomas Cook's representatives told guests not to pay the fees, the BBC reported.

In a statement received by Fox News, a spokesman for Thomas Cook said: "We know that a small number of clients have been asked to pay for hotel room before leaving Les Orangers in Tunisia yesterday. This has already been decided and clients have flown home as planned. We continue to support our customers in all of our resorts. "

Thomas Cook recently requested about $ 250 million in additional government funding, CBS News reported. If the company is unable to secure the funds, it is reported that it will face a financial collapse that could affect 150,000 British travelers.