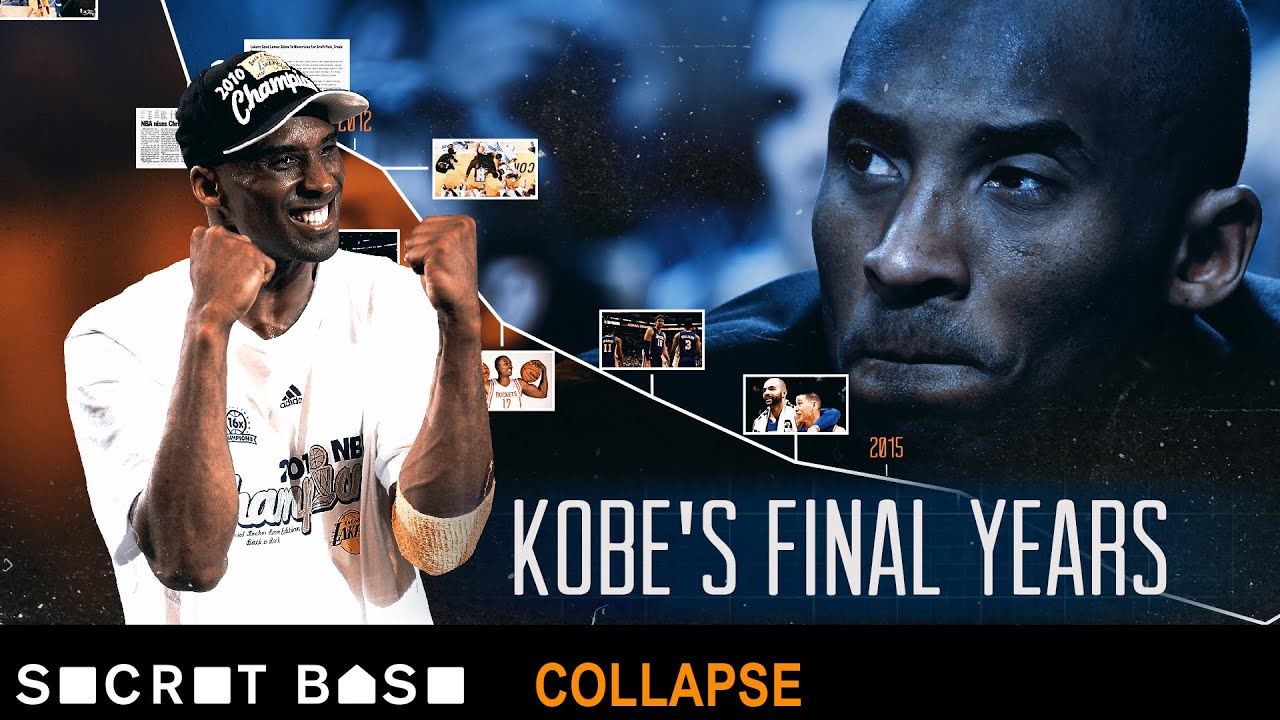 As for basketball, Kobe Bryant had what he needed until 2010. Without Shaq to share his spotlights, Bryant has won consecutive NBA championships, proving he can make him the Lakers' major superstar. But he wasn't done and he wanted to stay in Los Angeles, so the Lakers acted accordingly.

Or at least they tried. LA – run by a complex, ever-changing and sometimes unobtrusive front office – soon realized that the core that won them rings at the back would not resolve it against some of the growing headquarters of the Western Conference. So they turned a huge trade to introduce superstar Chris Paul. When this trade vetoed the league, things started to turn spiral: upset stars led to desperate layoffs, which led to desperate acquisitions, which led to a decline in organic growth and ultimately to many losses.

The Lakers bid farewell to Kobe for his worst season as a franchise. This episode of Shrinking explains how they got so quickly into the twilight of their departing star.