How The Patriots And The Rams Got To The Super Bowl 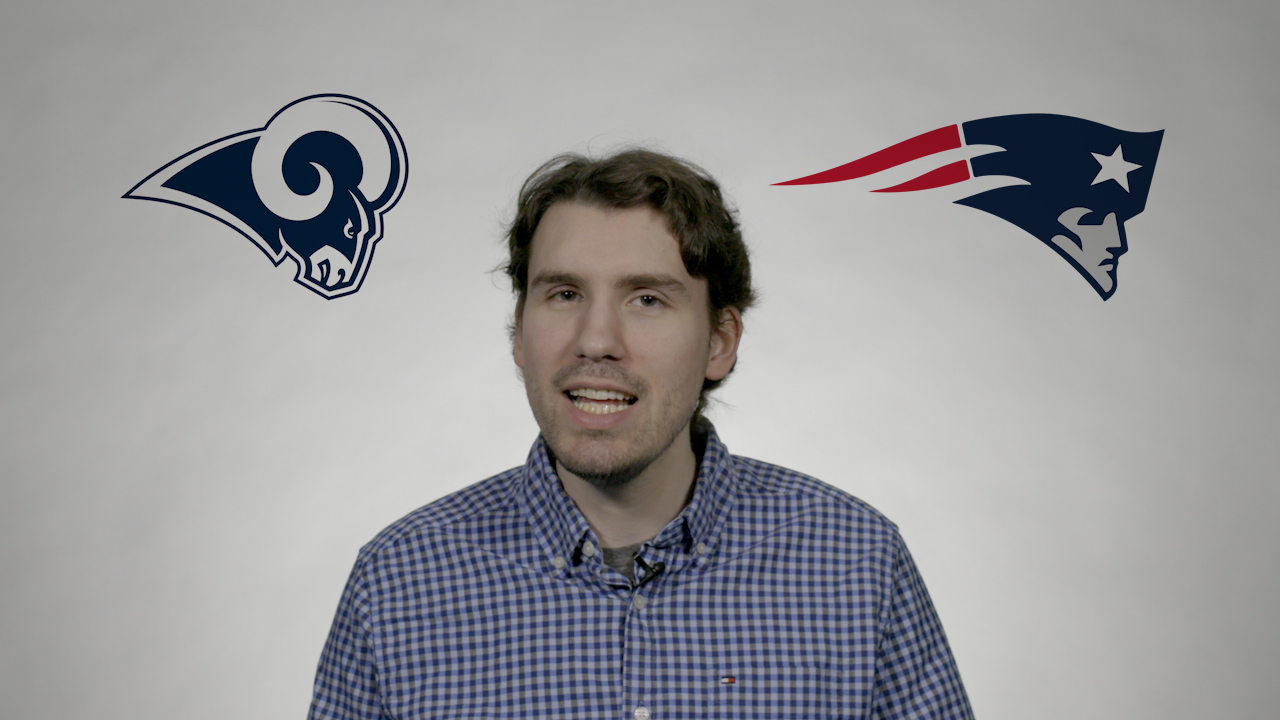 Before the season began, FiveThirtyEight's NFL predictions gave the New England Patriots a 14 percent chance of winning the Super Bowl, while Los Angeles Rams had just a 3 percent chance. Now, everyone is on the cusp of the championship. In the video above, Neil Paine walks down the winding paths these two teams took to the big game and looks ahead to how they will match up in Atlanta on Sunday