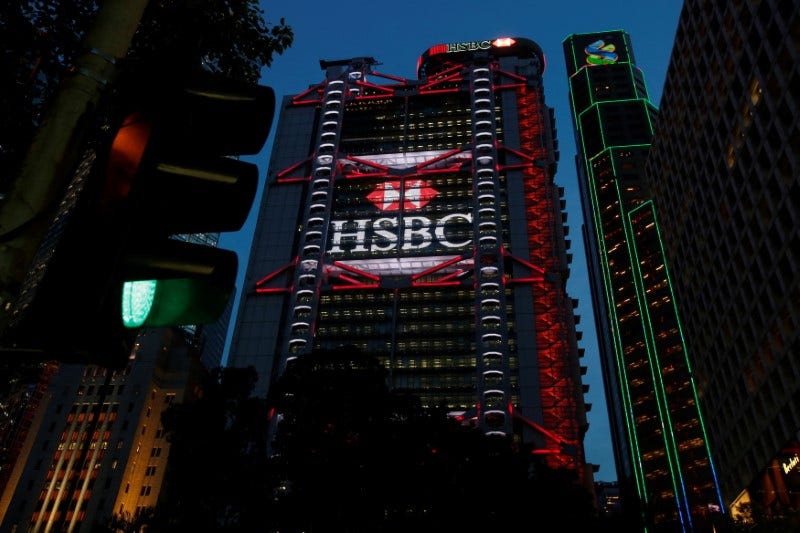 HONG KONG – HSBC HSBA.L and Standard Chartered’s STAN.L in Hong Kong fell on Monday after media reported that they and other banks had moved large sums of allegedly illegal funds for nearly two decades, despite red flags of origin of money.

The SARs, which reportedly number more than 2,100, were obtained from BuzzFeed News and shared with the International Consortium of Investigative Journalists (ICIJ) and other media organizations.

HSBC and StanC were among the five banks that appear most frequently in documents, ICIJ reported.

In a statement to Reuters on Sunday, HSBC said that “all the information provided by the ICIJ is historical.” Since 2012, the bank has stated that “HSBC has embarked on a multi-year journey to refine its ability to fight financial crime in more than 60 jurisdictions”

Standard Chartered said in a statement: “We take our responsibility to fight financial crime very seriously and have invested heavily in our compliance programs.”

Uber and Lyft must reclassify drivers as employees, the appellate court found

Goldman will pay $ 3 billion, will return the payment to the executive for the role in the corruption scandal 1MDB