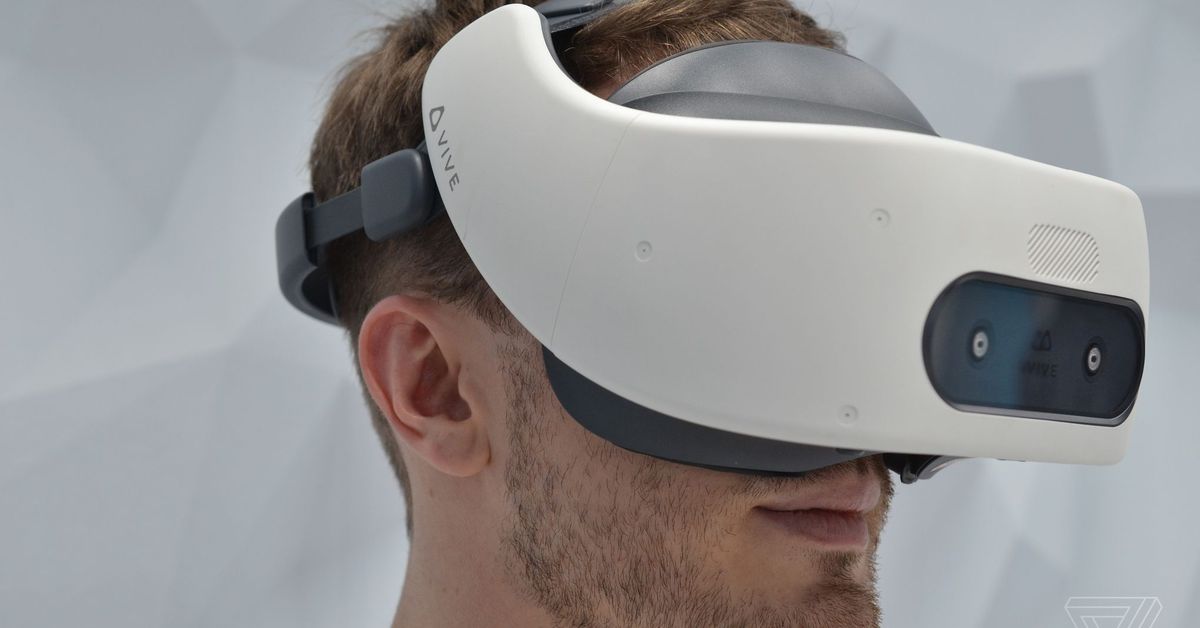 HTC has announced that the Vive Focus Plus – a new virtual reality headset it unveiled last month – will launch on April 15th for $ 799. The Vive Focus Plus is a self-contained headset with fully tracked motion controllers on HTC's Vive Focus, which has been launched with similar specs but more limited tracking options. It's similar to the upcoming Oculus Quest, but instead of targeting a mass-market gaming audience, HTC designed the Vive Focus Plus for business customers.

HTC will let visitors to its Vive Ecosystem Conference try out 15 different apps for the Vive Focus Plus, including at least one game: a "Paintball VR" experience where the headset is paired with a haptic vest. But the Vive Focus Plus, like the original Vive Focus, is based on the Qualcomm's Snapdragon 835 processor. Its screen offers 1

440 x 1600 pixels per eye, it looks like the Oculus Quest and other newer headsets, although it's more modest than something like HP Reverb high-resolution. The Vive Focus and Focus Plus both use built-in cameras for in-out tracking, so there are no wires or external cameras. We did not have a good experience with the Vive Focus Plus tracking system, which was shaky and unreliable during a demo – but that might have been the result of trying the headset at a crowded trade show.

The original Focus shipped with and a remote-style controller with a small range of motion. The Focus Plus comes with a pair of controllers that are tracked through the internal cameras – again, similar to the Oculus Quest. Those controllers add quite a bit to the original $ 599 price tag, which already costs more than many consumer headsets. (The Oculus Quest, for instance, will cost $ 399.) But HTC's focus on making VR work for businesses might still help sell potential users on the headset. And we're still waiting for HTC to offer more details on another headset: the somewhat mysterious Vive Cosmos