Hundreds of Nigerians repatriate from South Africa after attacks 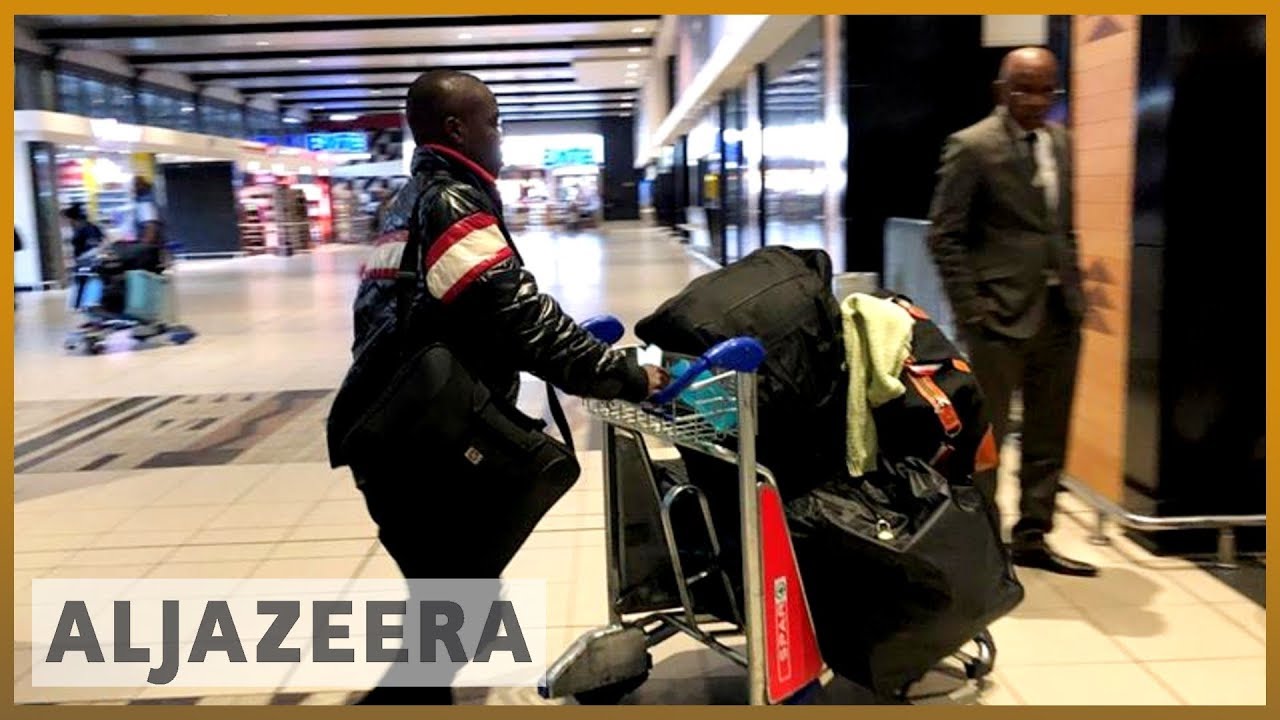 Nigeria has begun repatriating more than 600 South African citizens following a wave of deadly xenophobic attacks that have destroyed relations between neighboring nations.
The private Nigerian airline Air Peace voluntarily took people back to the commercial capital of Lagos on
It was not immediately clear how many people boarded the flight, but the Nigerian government said it estimated 313 people were on their way home. A second flight departs Thursday or Friday with a total of 640 Nigerians fleeing the country.
Repatriation comes after riots in Pretoria and Johannesburg that killed at least 12 people as they targeted 1,000 foreign-owned enterprises. The nationality of the dead has not been announced, but Nigerians, Ethiopians, Congolese and Zimbabweans have all been attacked, according to local media.
Fahmida Miller of Al Jazeera from Johannesburg, South Africa.