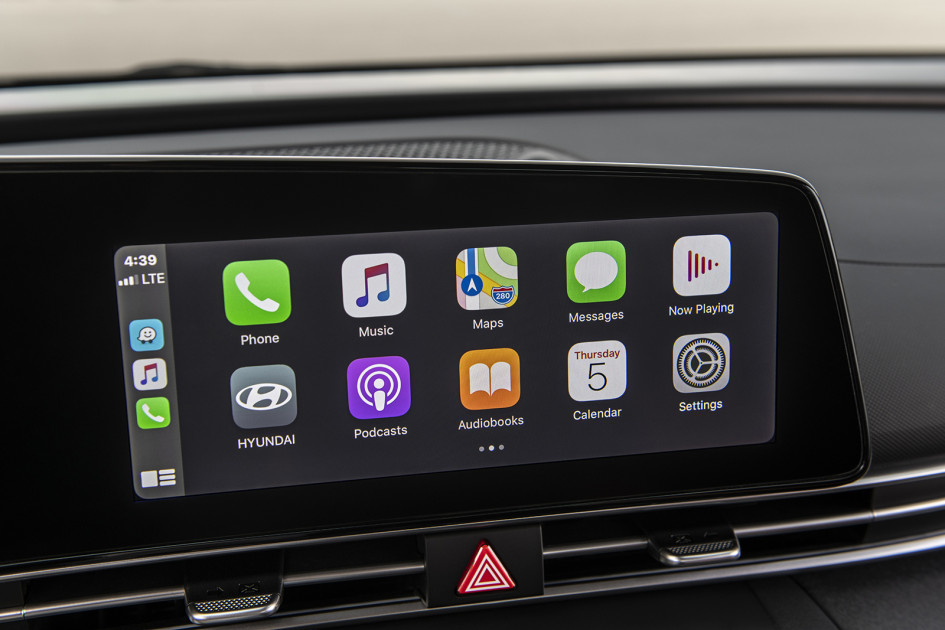 We asked Apple and Hyundai for comment. Hyundai has previously confirmed that it is in talks with Apple, but added that it believes the iPhone maker is talking to other car brands at the same time.

There is still no certainty that Apple will launch a car or that it will achieve the reported target for 2024 (another Korean edition mentions deadlines for 2027). However, the company’s autonomous efforts for EV are moving forward after years of uncertainty and problems. The question may be more a question of whether Apple will have an advantage until a potential car hits the road. Rivals like Tesla are making their own breakthroughs in battery life and autonomous driving technology, and many things can happen in three years.