I don’t fully understand that 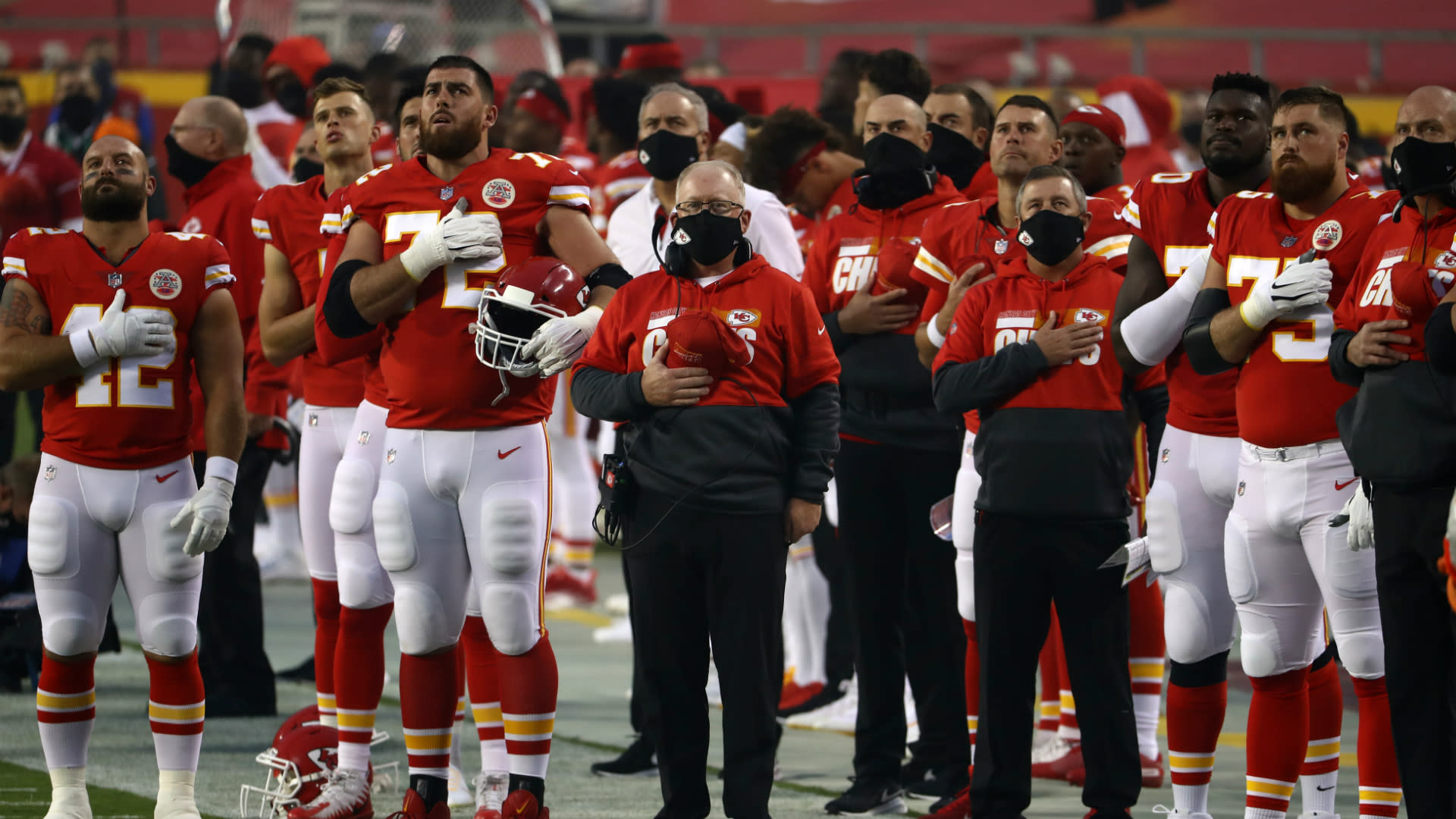 JJ Watt could not fully “understand” the noise heard during the single moment before the reunion in protest of racism and social injustice before the start of the NFL season.

The bosses are among the teams releasing supporters into their arena during the coronavirus pandemic, and although less than a quarter of the seats were filled, boos were heard from the pockets of the stands.

“The moment of unity that I personally thought was good,”

“I mean, the whistling at that moment was unfortunate. I don’t fully understand that. A flag wasn’t included. There was nothing but two teams coming together to show unity.”

The NFL has chosen to change its stance on protests this season, with the end zones bearing the words “End of racism” and “It takes us all away”, while players can show the names of victims of social injustice on their helmets.

The Houston players stayed in the locker room during the national anthem while Alex Okafor took the boss’s knee.

Chiefs up close Travis Kelche said: “[We wanted to] let everyone know we have a back.

“And we made sure that everyone feels comfortable in this area and will not get a reaction from anyone on this team to do so.

“And I thought it was a great demonstration of unity between the two of us, the chiefs and the Texans.”

Texas coach Bill O’Brien said he hadn’t heard any boos and wondered if the taunts were actually for his team as the opposing side.

“I thought it was a good thing to do, so I’m not sure why they would do it,” O’Brien said.

“Maybe they were just whistling at us because we had just come out on the field as a visiting team. But yes, I thought it was a nice gesture.”

Boss coach Andy Reed also said he had not heard the noise, adding: “I thought it was a good deal, and both sides came together for a cause and the story was told there.

“We can all learn from this, and in fact it’s just to make us all better, even a stronger country than we already are. We have a chance to just be completely irresistible when all hands come together, and that’s a beautiful thing. . “