I suffer from a rare disease that causes my joints to bend up to 80 times a day – The Sun. 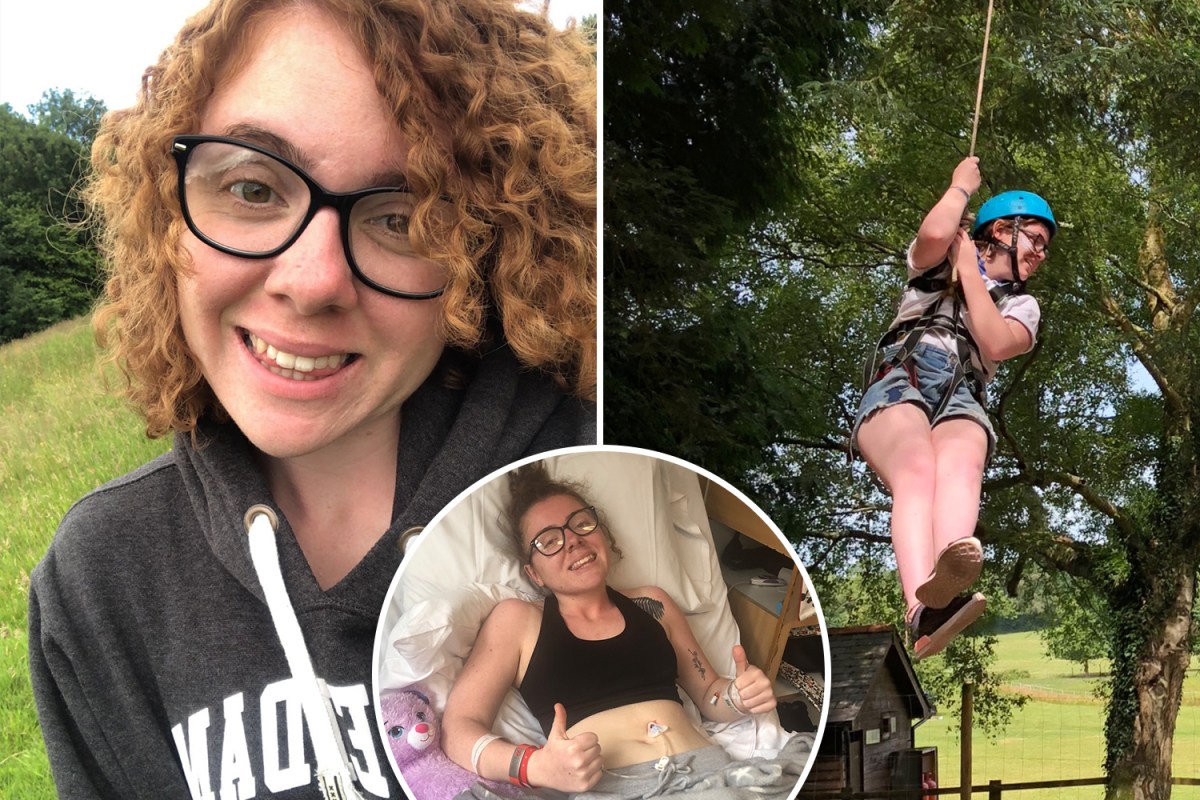 Lauren Blake, 19, is the head of the girls unit. She lives in Southampton with her parents Jane, 54, a stock auditor and Andrew, a 56-year-old cook.

"I suffered my first dislocation in June 2013 when I was 13. We were practicing long jump at school and while I was landing I heard pop in my knee. I yelled in agony and looked down to see my leg bent at a fanciful angle.

"An ambulance took me to Southampton General Hospital, where a doctor manipulated the joint back into place under local anesthesia.

" The medics accepted that I had just landed awkwardly, but five months later it happened again while I was skiing.

"Four months after that, in March 2014, I was getting on a bus when my other knee bounced and days later my shoulder popped out while watching TV

" Every time I was pressed into a hospital where they maneuvered the joint back into place.

"I was terrified and my parents demanded doctors for an explanation, but they thought it was a temporary growing pain. However, things only got worse.

" Gradually every joint in my body began to twist. I would cough and drop a rib, or stand up, and my hip becomes snapped.

"Every time the joint was dislocated, it was agony and causing damage to the ligaments, which made it more likely to recur. I realized that the faster the joint returned, the more better, so I learned to do it myself without pain relief.

"By July 2015 I was struggling to keep my food down and had terrible stomach cramps.

" Feeling out of control of my body, I did some research and I came across Ehlers-Danlos Syndromes (EDS), a group of disorders than can cause h dislocations and digestive problems. In November 2016, tests finally confirmed this.

have they not found the Bridge Guy the girls shot before their murder?

Hard times – and 4 other surprising characters, h which you may be infertile

"I still enjoy light pursuits while volunteering with Girl Guides, despite the risks.

"When I go kayaking, I feel so happy to be on the water that when my hips are pulled out, I leave them.

"It's painful, but it means they won't move again while I'm enjoying it. I refuse to live my life wrapped in cotton wool. "